A Sydney pharmacist has been sentenced to a minimum of 10 months in jail for drugging a woman colleague 23 times after she asked him to stop making sexual advances. 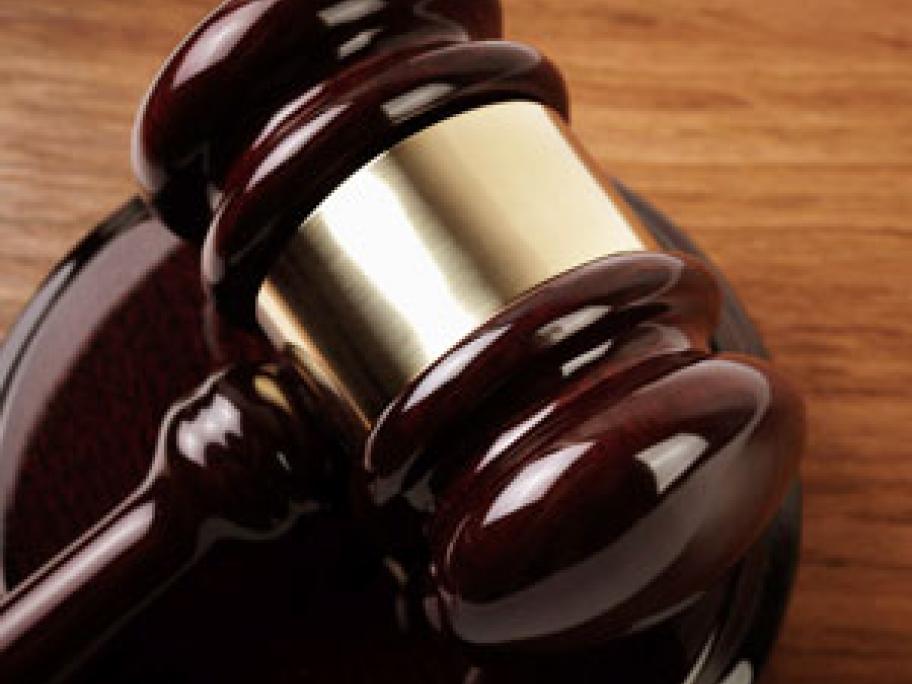 Yan Chi Cheung, 34,  who was supported in court by his wife, used antihistamine and anti-psychotic and anti-depressant drugs to punish Pamela Leung, 26, after she confronted him for brushing his hands over her buttocks and breasts.

Earlier Cheung, who uses the first name Anthony, smirked at journalists as he arrived at Waverley Local Court