A Sydney oncologist has had his jail term slashed for drugging and sexually assaulting a young doctor who dined at his home. 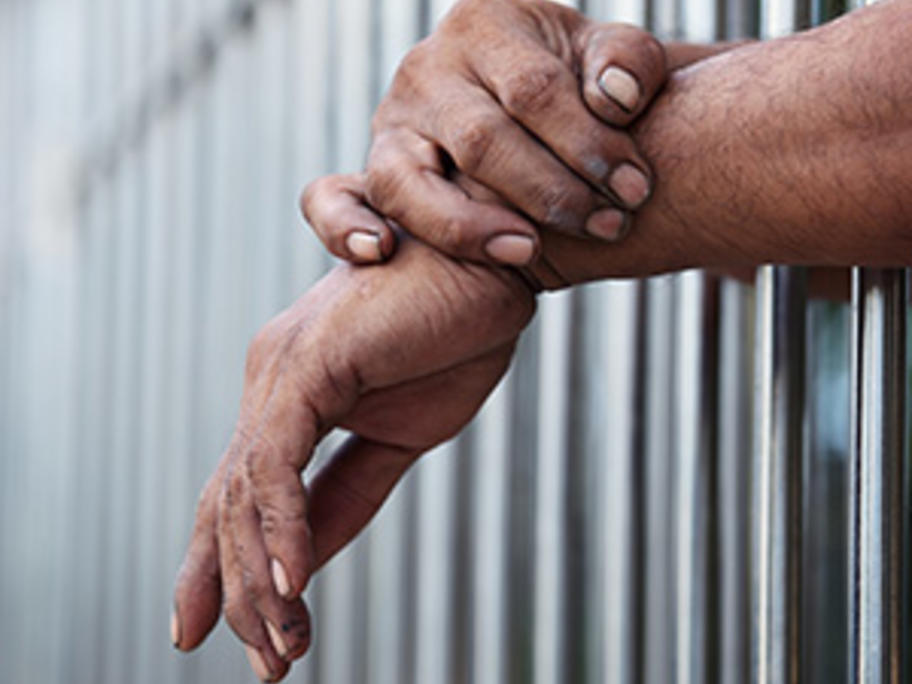 John Henry Kearsley, then 63, was jailed for four years and three months with a non-parole period of two years, three months last August after admitting spiking the young woman's drink before sexually assaulting her.

According to the agreed facts, Kearsley laced his colleague's wine glass with lorazepam. When dizziness began to kick in, he suggested she lie on his couch for a