Jail time for GP who drugged and groped patients

A New Zealand GP who drugged and groped four “fit young men” at his clinic was handed a five-year jail sentence on Friday. 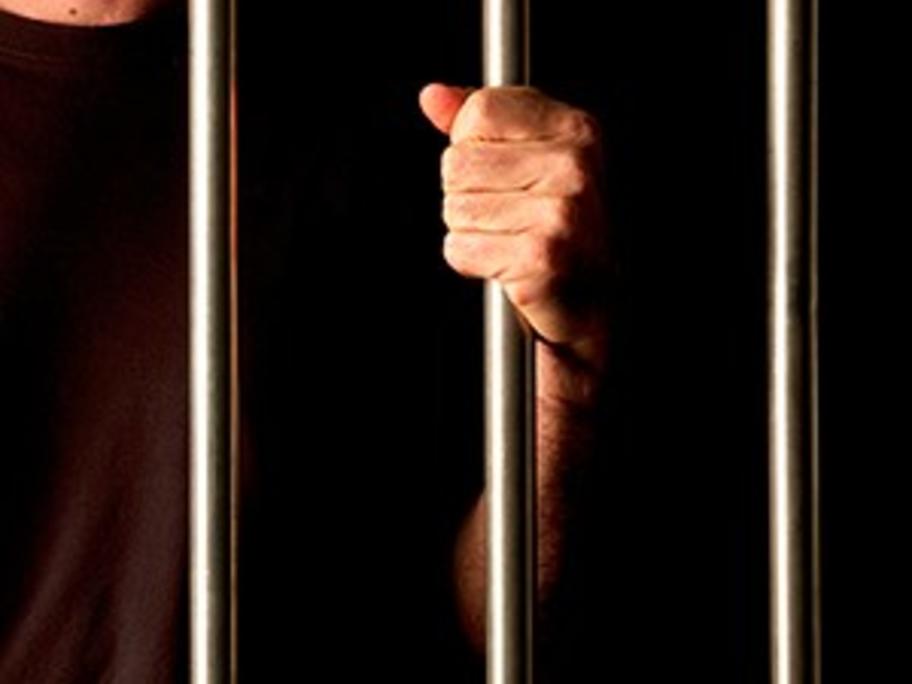 After a two-week trial, a jury in the Napier District Court acquitted him on three further charges of indecent assault, Fairfax Media reports.

The court heard Lim gave the men midazolam before sexually assaulting them while they were in a state of "conscious sedation".

His four victims were aged between 18