Jobless IMG to try his luck in Tasmania

An out-of-work foreign-trained doctor-cum-Australian citizen who has applied for hundreds of GP positions on the mainland is now planning to move to Tasmania. 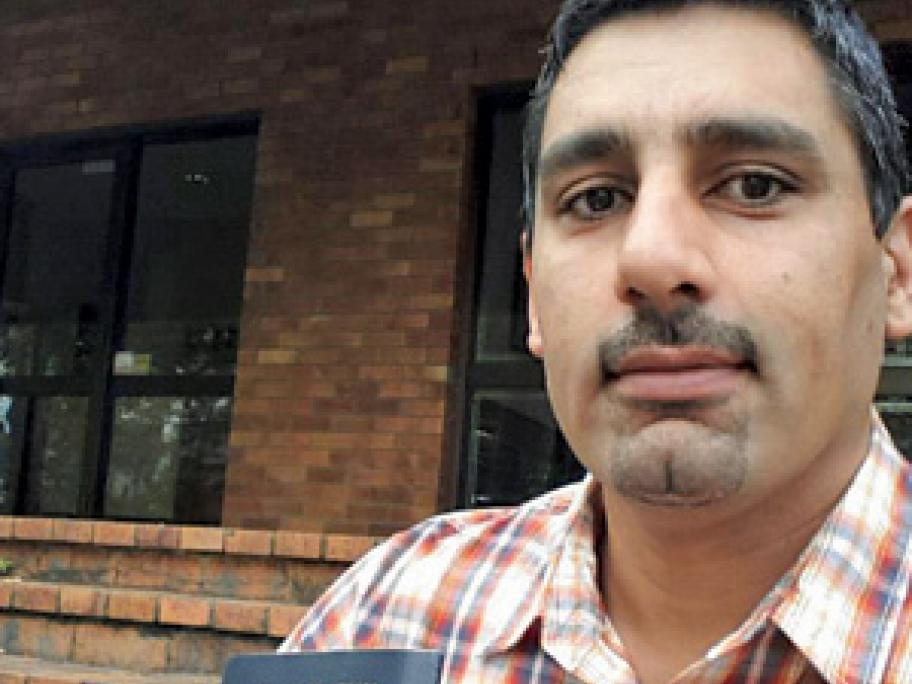 But two months later, the Coffs Harbour–based IMG remains jobless despite a number of phone calls from GPs and practice managers who were moved after hearing of his situation.

Related News: IMG turned down for more than 100 jobs