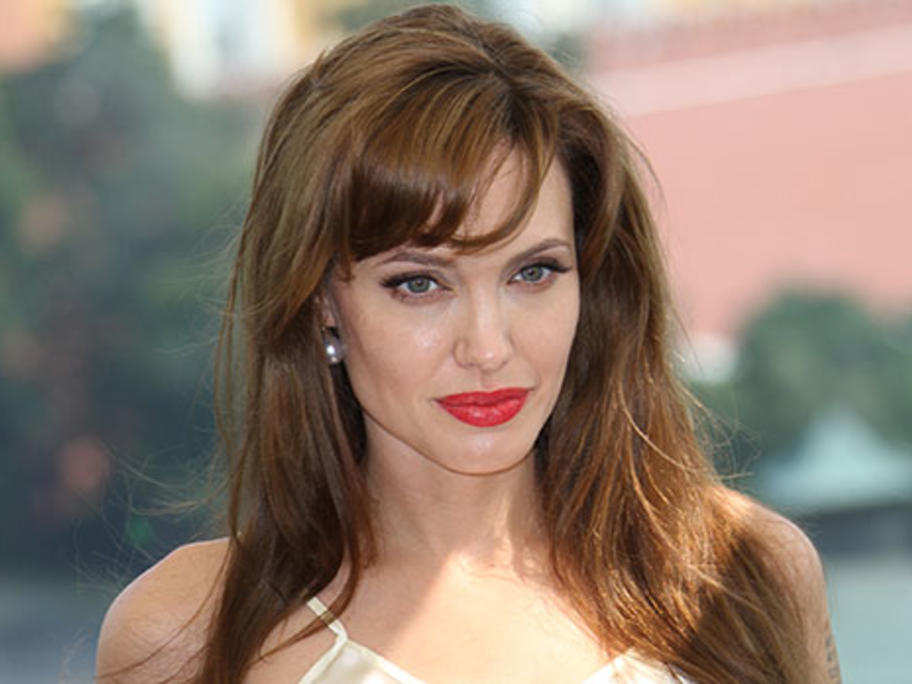 The number of Australian women aged 20-39 who had a mastectomy for reducing their breast cancer risk more than doubled from 99 in 2012/13 to 227 in 2013/14, according to a report by the Australian Institute of Health and Welfare (AIHW).