Judge rules that coffee must carry a health warning

But is he being over cautious?

A California judge has ruled coffee must carry a health warning because of the carcinogenic nature of acrylamide, which is formed when beans are roasted. 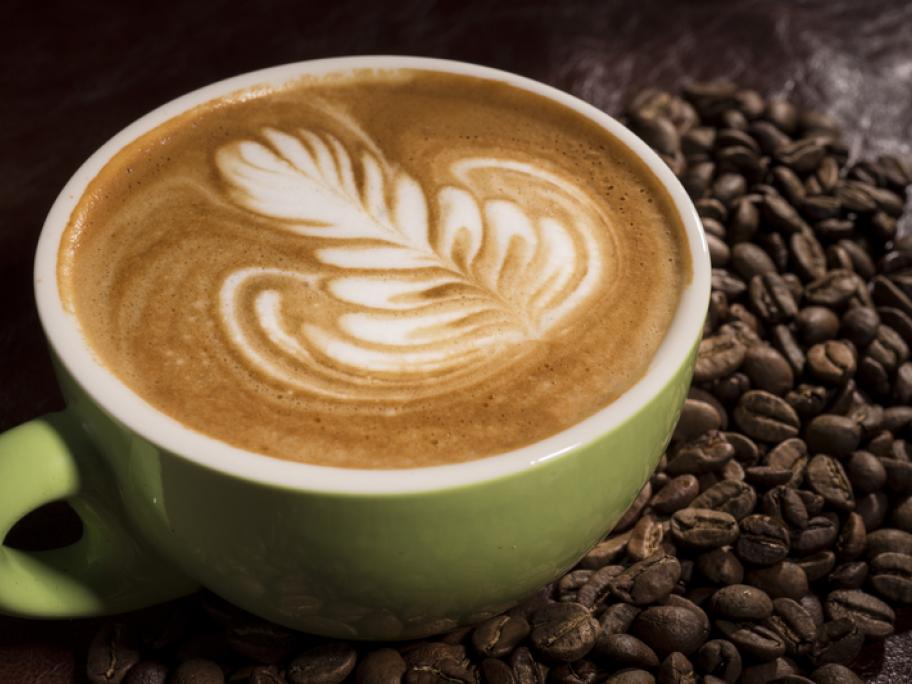 The ruling has sparked concern among public health academics and caused a furore among coffee manufacturers, who have a fortnight to file objections.

Both argue that there is not enough acrylamide in coffee to cause cancer.

But in the proposed decision last week, Judge Elihu Berle wrote that the companies have failed to show acrylamide does not pose a significant risk.