'Junior doctor': A belittling term that needs to go?

A campaign to ditch the job title is gaining pace in the UK.
By Paul Smith

A campaign to ditch the job title “junior doctor” is gaining pace in the UK after it was dubbed a “discriminatory and belittling term”. 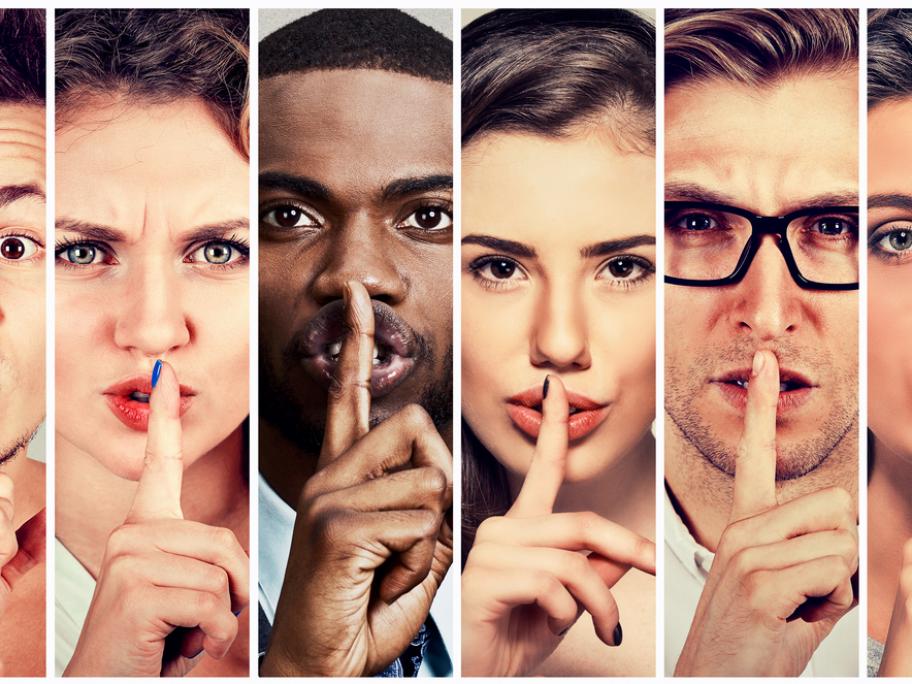 Long a source of debate, many argue that despite spending years training, junior doctors are often mistaken for unqualified students by patients.

Now Professor David Matthews, a consultant physician and professor of diabetic medicine at Oxford University, is calling for change.

“It's crazy that we've adopted this terminology," he said in an interview with The Times&nbsp