Human error caused the system shutdown, according to the RACP's online exam contractor
By Geir O'Rourke

Correction: Owing to an editing error, an earlier version of this story's subheading referred to an exam involving the 'RACGP'. In fact, it was the RACP. 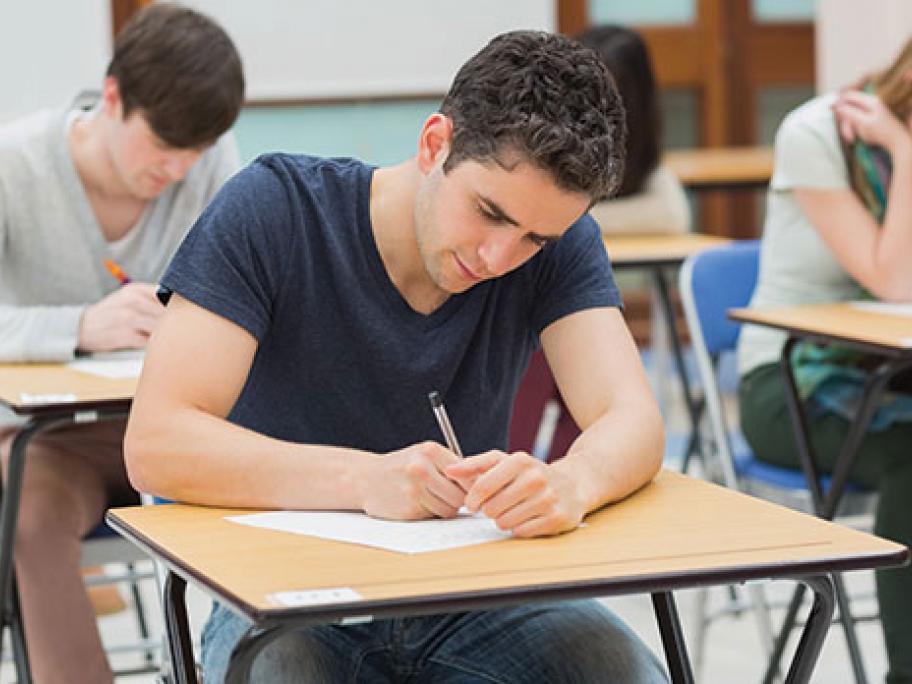 The contractor behind the Royal Australasian College of Physicians’ botched exam will refund every registrar impacted by its cancellation.

About 1200 trainee physicians will be forced to re-sit the RACP’s five-hour basic training written exam, after the first attempt had to be