A doctor who delayed seeking help for mental health issues because he feared mandatory reporting has welcomed a pledge by state and federal health ministers to change the laws. 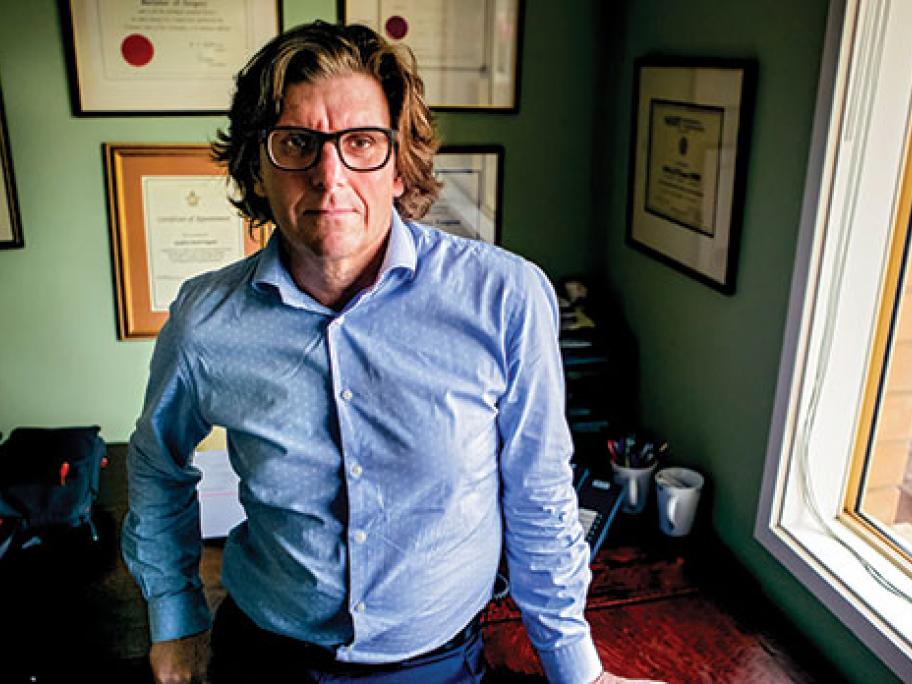 Australia's combined health ministers say they will consider changing the current reporting rules after a string of doctor suicides and a long campaign by the medical profession.

Since 2010, the National Law has required treating health practitioners to report impaired doctors when they could be seen as a risk to public safety.

But at a COAG meeting on Friday, health ministers accepted