Media reports have indicated British American Tobacco is using the iconic image and the phrase "An Australian Favourite" on packets of Winfield being sold in France, in a move Attorney-General Nicola Roxon said was "outrageous". 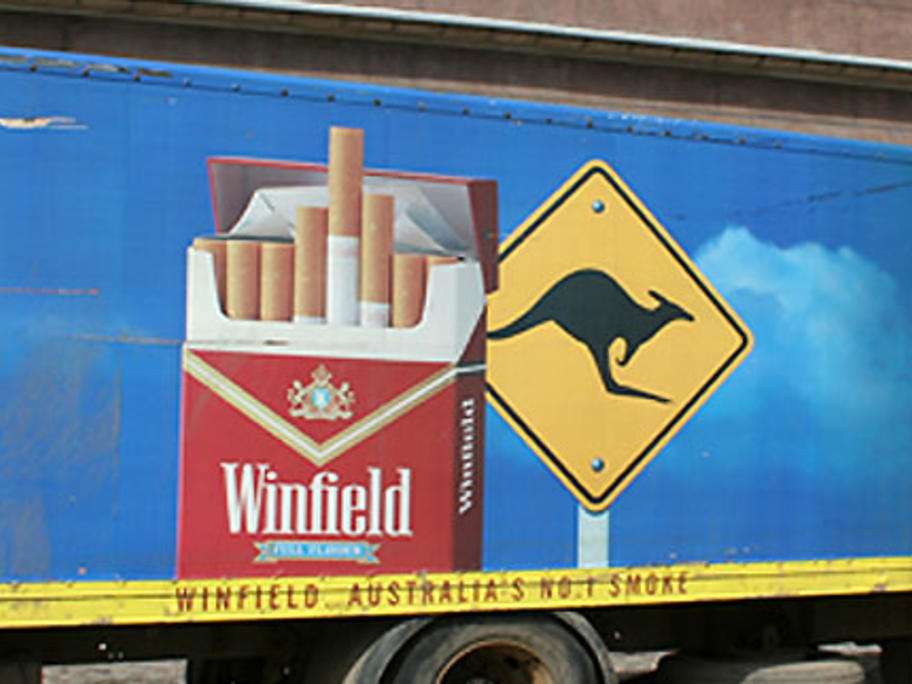 The Public Health Association of Australia (PHAA) joined the condemnation saying it misrepresented Australia’s achievements in cutting smoking rates to among the lowest in the developed world.