Proposals to expand the role of pharmacies is “dangerous and irresponsible”, says the AMA, which has accused the pharmacy guild of using primary care as a “bargaining chip”. 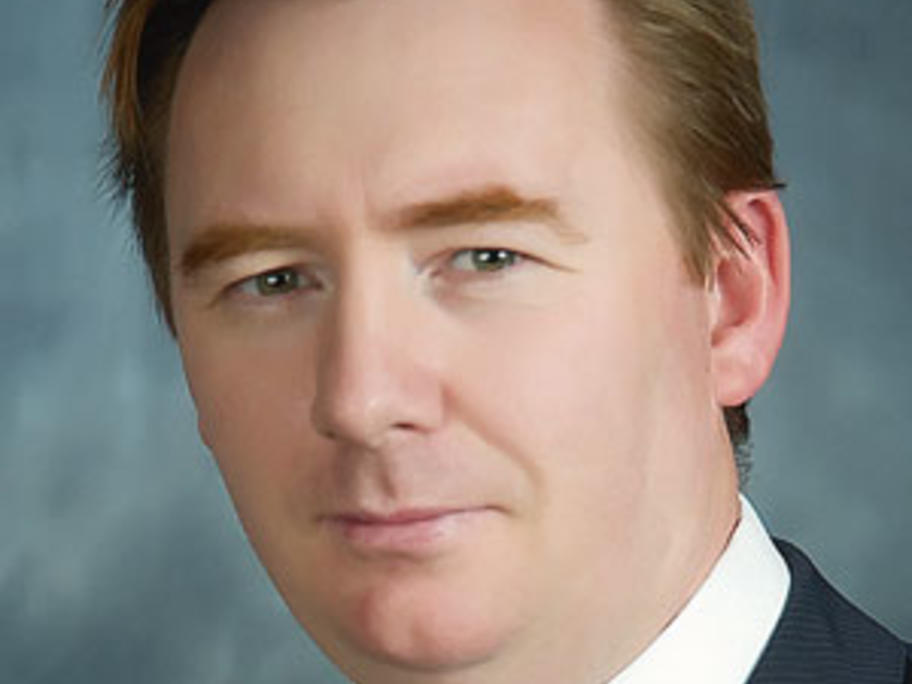 The five-year federal government agreement with the guild covers pharmacy services and remuneration.