The Australian Medical Association (AMA) says Guild proposals to expand the role of pharmacy are proposing a “dangerous and irresponsible” model of primary care. 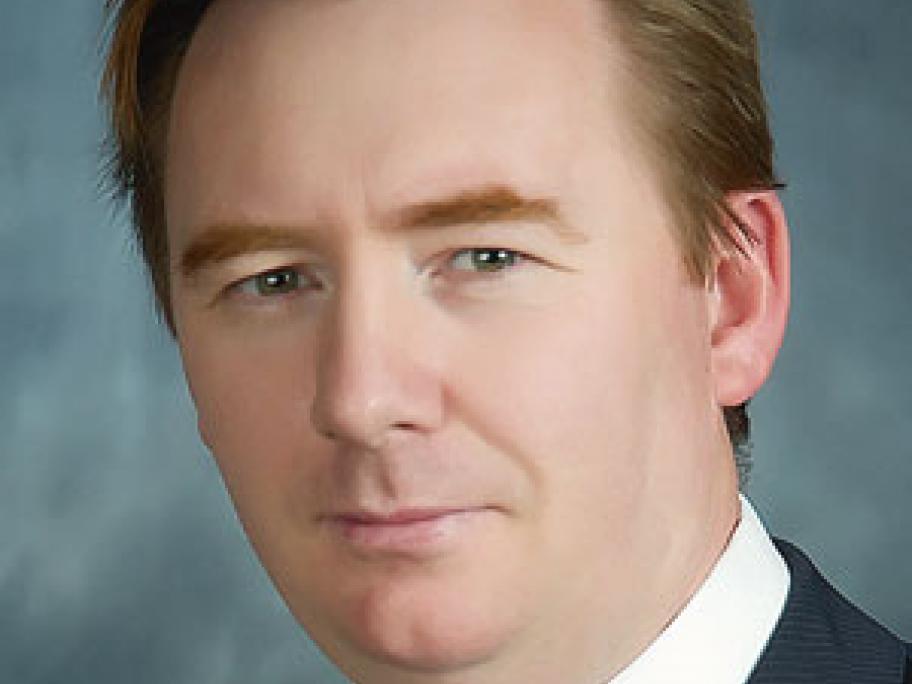 AMA president Professor Brian Owler (pictured) said that the Pharmacy Guild of Australia was using primary health care as a “bargaining chip” to secure the best deal for pharmacy owners, not patients, under the upcoming Sixth Community Pharmacy Agreement (6CPA).