Euthanasia campaigner Philip Nitschke has vowed to fight his suspension by the Medical Board of Australia, calling it a "dirty little midnight assassination" aimed at silencing him. 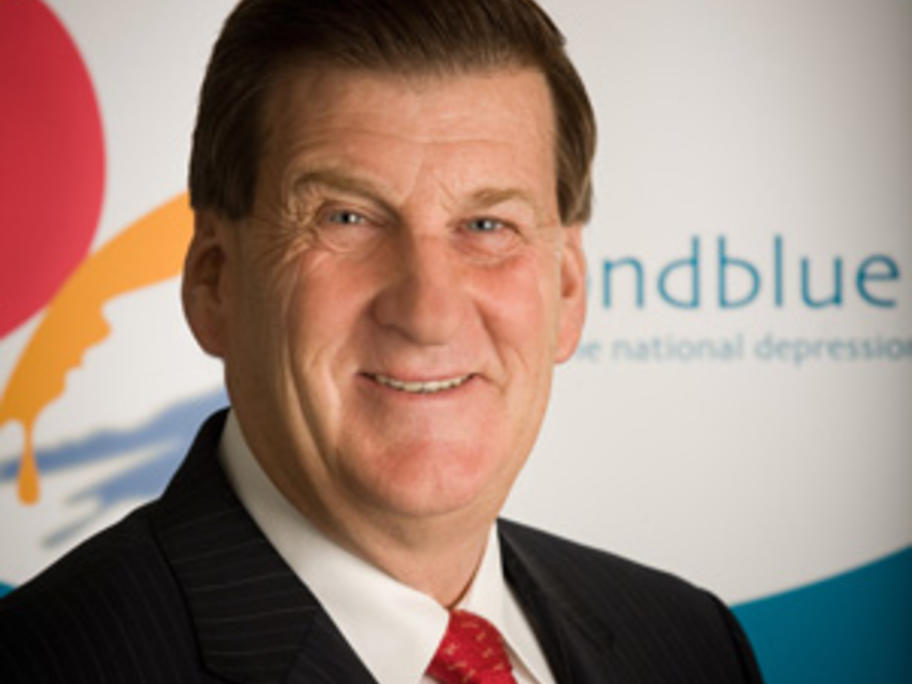 But one of his biggest supporters has already turned his back on him.

Jeff Kennett, chairman of beyondblue and a supporter of euthanasia for the terminally ill, welcomed Dr Nitschke's suspension, saying he had damaged his own cause.