Kids with bronchiolitis can go home

Many infants hospitalised with bronchiolitis can be safely discharged much earlier than usual by sending them home on oxygen therapy, research confirms. 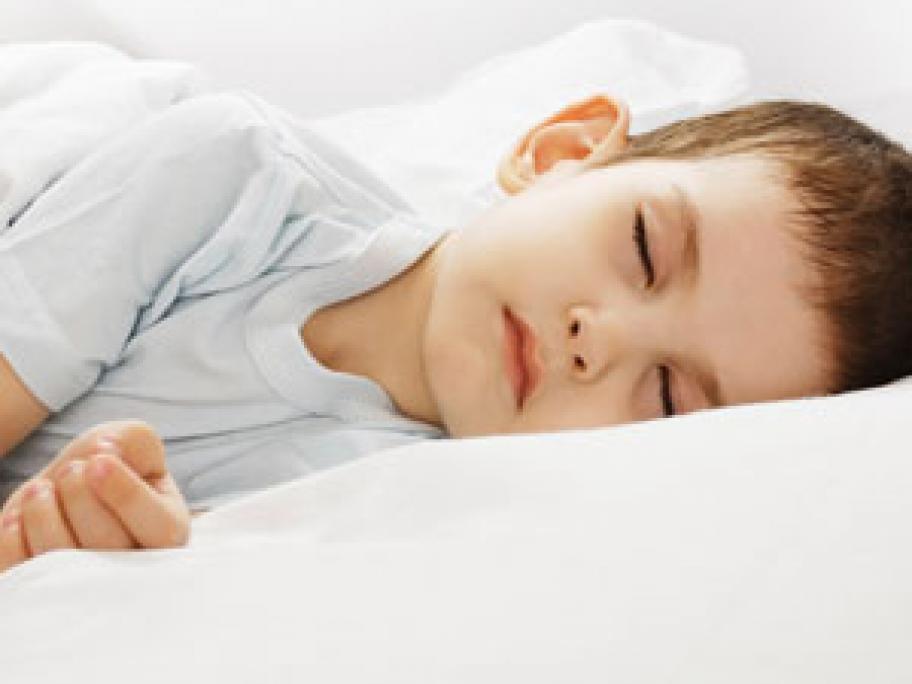 The approach almost doubled the number of infants discharged within 24 hours, and slashed hospital costs by $1200 per patient, according to a study from a major children's hospital in Salt Lake City, Utah, US.

The Primary Children's Medical Center, a 289-bed tertiary hospital, adopted a new strategy in 2010-2011, promoting the use of a