The Medicare rebate cuts for short consults could be in place for months before the policy is killed off in the Senate, the AMA is warning. 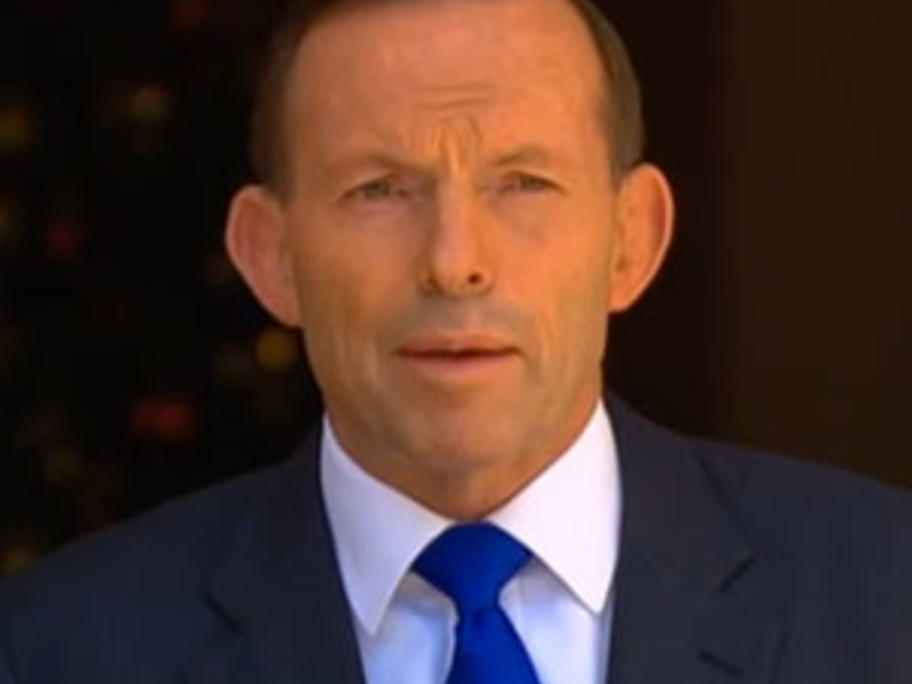 The long-term future of the Federal Government's plan now looks doomed after Labor, the Greens and a number of independent senators vowed on Wednesday to block the move via a disallowance motion in the Senate.

However, with the cuts coming into effect in just four days' time and Senate not sitting until 9