The number of knee replacements performed in Victoria has soared in a decade, a rise largely fuelled by operations in the private system, latest figures show. 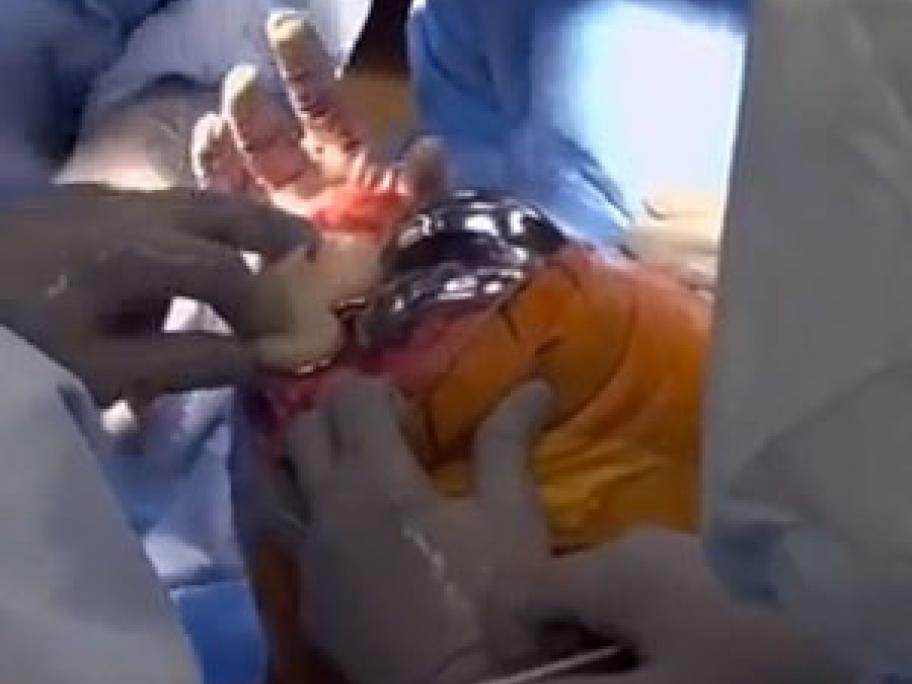 Primary knee replacements increased by 84% in Victorian public and private hospitals between 1999 and 2008, researchers from Royal Melbourne Hospital found.

The population aged over 40 increased by only 18% over the nine-year study period, they noted. By 2004-2005 the incidence of total knee replacements in private hospitals was double that of the