A recovering drug addict has been jailed for 22 months for robbing and assaulting a man with a knife while waiting at a pharmacy for his daily dose of methadone. 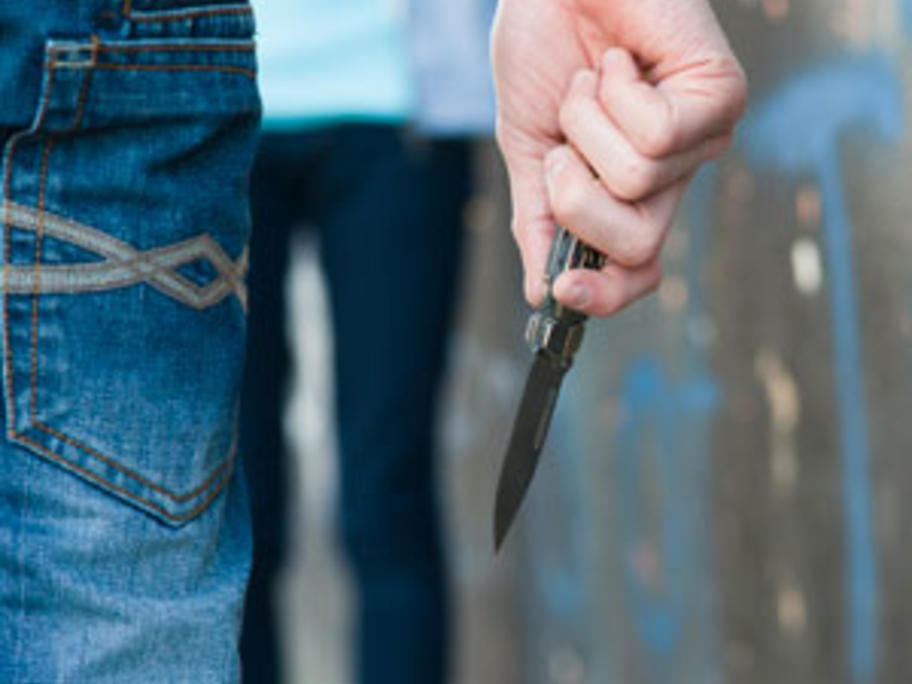 Darryl Graham Watts, 34, pleaded guilty in the County Court of Victoria to one count of robbery and a summary count of assault with a weapon, last week.

Court papers revealed that Mr Watts, and another man who is contesting similar charges, was waiting at a pharmacy in Balaclava for his daily dose of methadone on 9 July 2013, when he saw James Gagousoulas, who “allegedly owed money” to the co