The promise is the latest in a final flurry of pre-election pledges from the major parties as the campaign enters the home straight. 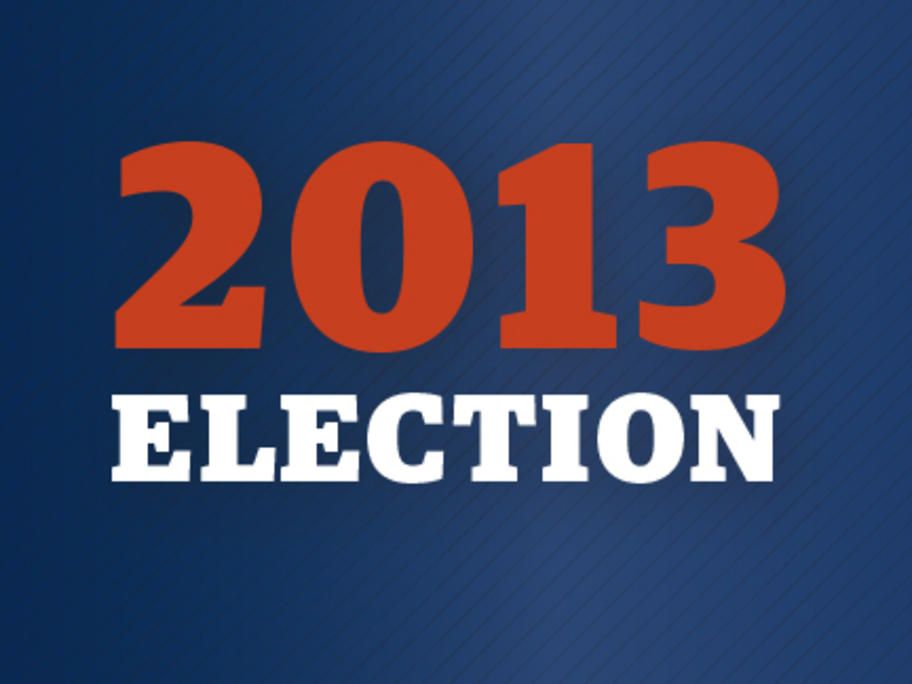 Innovation Minister Kim Carr said today that experts had warned that so-called superbugs were “evolving at an alarming rate” and that “frontline antibiotics are no longer enough to combat these bacteria, which are increasingly present in everyday environments, not just in hospitals”.