The Australian Labor Party is pitching to make oral contraceptives available over-the-counter and expand surgical and medical abortion access ahead of the federal election in May. 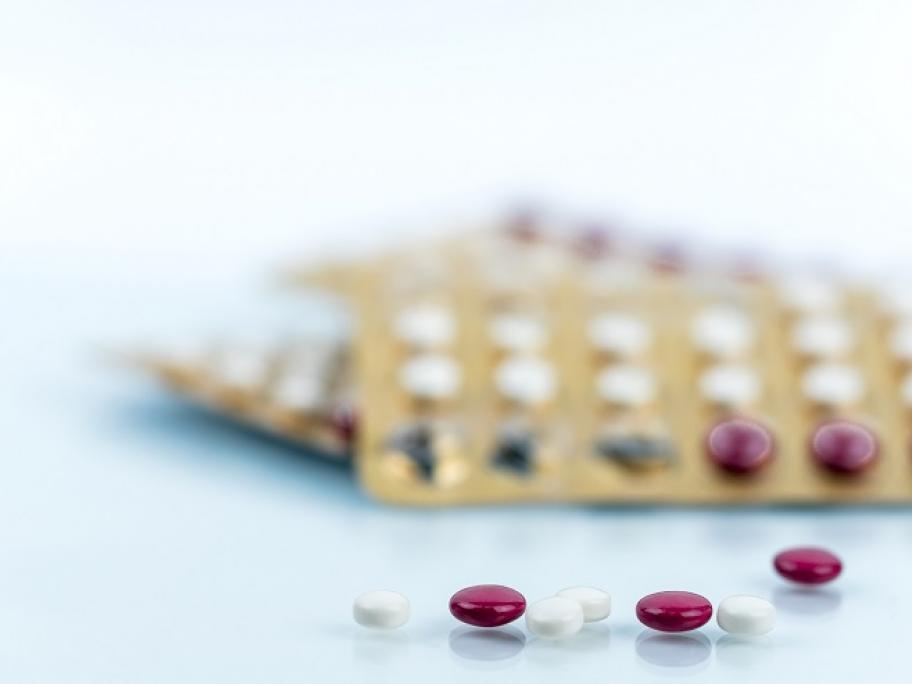 The pledge outlined on Wednesday by Opposition health spokesperson Catherine King will include looking at the results from New Zealand after oral contraceptives were reclassified in 2017.

Pharmacists in New Zealand can now sell up to six months’ supply of oral contraceptives to a woman previously prescribed by a doctor the same oral pill within the previous three years.

Labor said it would task the TGA with determining whether downscheduling oral contraceptives was a viable option to improve access.

"We wouldn’t accept someone having to travel that far for a hip replacement or a broken bone,” she said, noting her party would also work with state governments to decriminalise abortion across the country.

Women in SA cannot access terminations through GPs or telehealth providers and instead must attend one of two public clinics.

Labor also promised to review the Medicare rebate for medical terminations with mifepristone (RU486) and misoprostol, as well as out-of-pocket costs.

But according to Labor, women pay close to $600 for associated appointments and tests.

The party also wants to improve women's access and uptake of long-acting reversible contraceptives, promising to review the Medicare rebates linked to them to ensure cost was not a barrier to their use.