The expenditure, which averages more than $100,000 a day, was revealed in a Senate estimates hearing last week as new health minister Peter Dutton prepared sweeping reviews of both Labor-led initiatives. 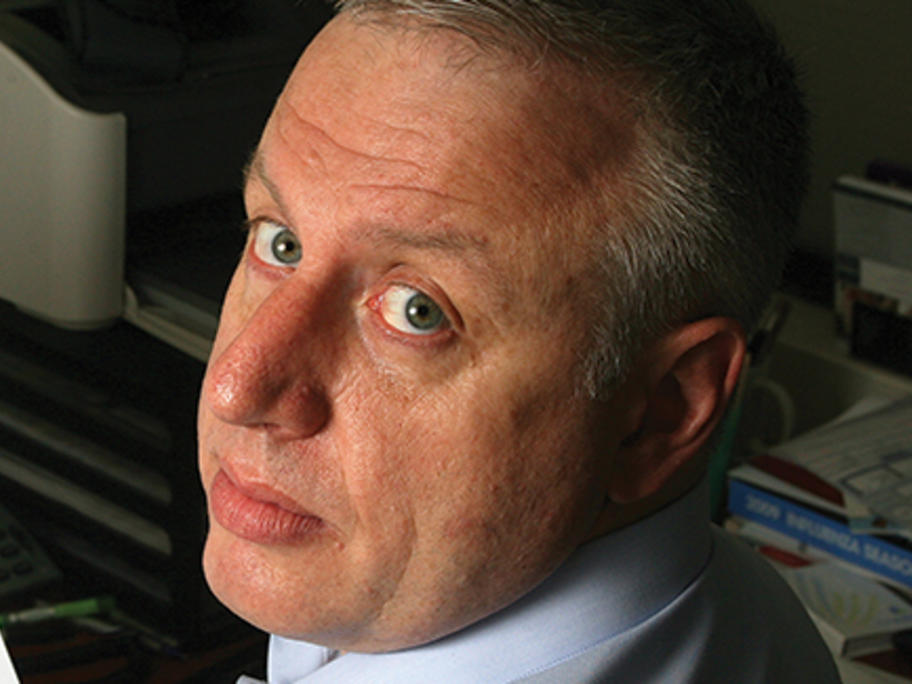 The $10 million, two-year publicity blitz was first revealed in the May budget as Labor contemplated electoral wipeout amid consistently poor polling.

Asked last week how much of that money had already been spent, department communications boss Adam Davey told a Senate