A week before the Australian electorate ended Labor’s tumultuous six-year reign, Tanya Plibersek did something out of character. The normally unflappable health minister showed signs of frustration. The woman who would have marked two years in the portfolio in December was spruiking her party’s health record when she all but admitted that the bad feeling towards her party’s policies was starting to bite. “It just drives me crazy,” she said. 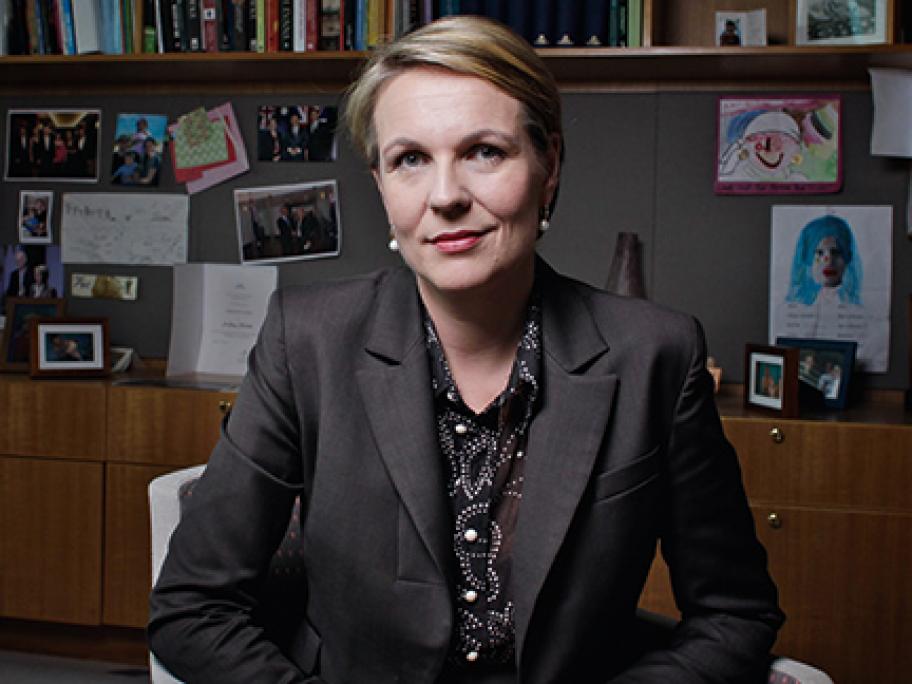