The news comes as the government found itself under further scrutiny as it works to achieve its goal of 500,000 patient sign-ups in the first year with Fairfax papers reporting that just 5029 Australians were so far on board following the system's launch last month. 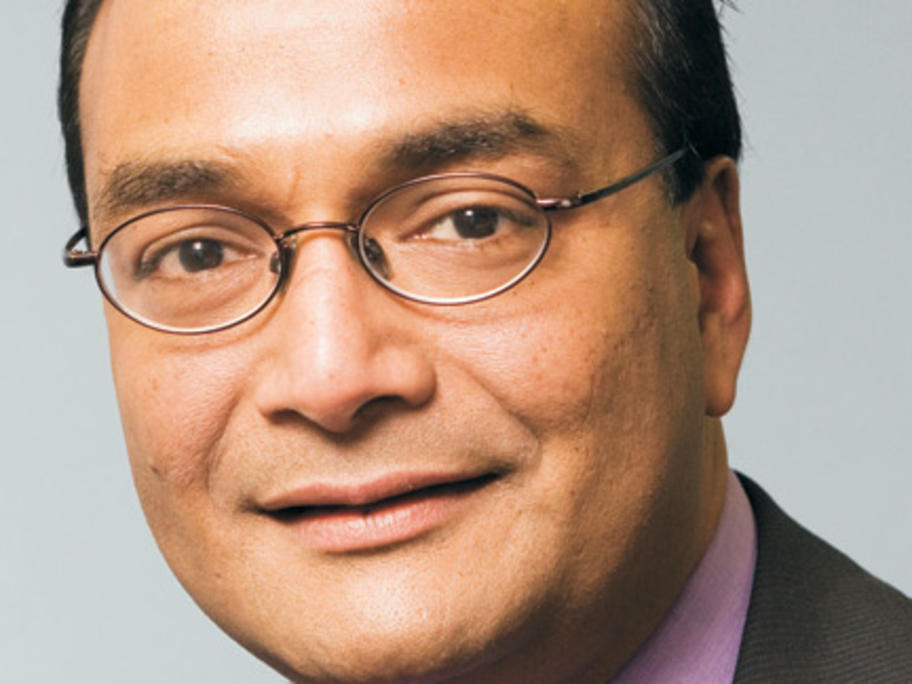 Coalition e-health spokesman, Andrew Southcott, was quoted as saying that at that rate, the government would achieve just 60,000 of its half-million sign up target by July 2013.