It challenges the idea that overweight is linked with longevity

It’s official. The so-called “obesity paradox” is a furphy, according to evidence that shows obese people do in fact die earlier and have higher rates of cardiovascular disease than normal-weight people. 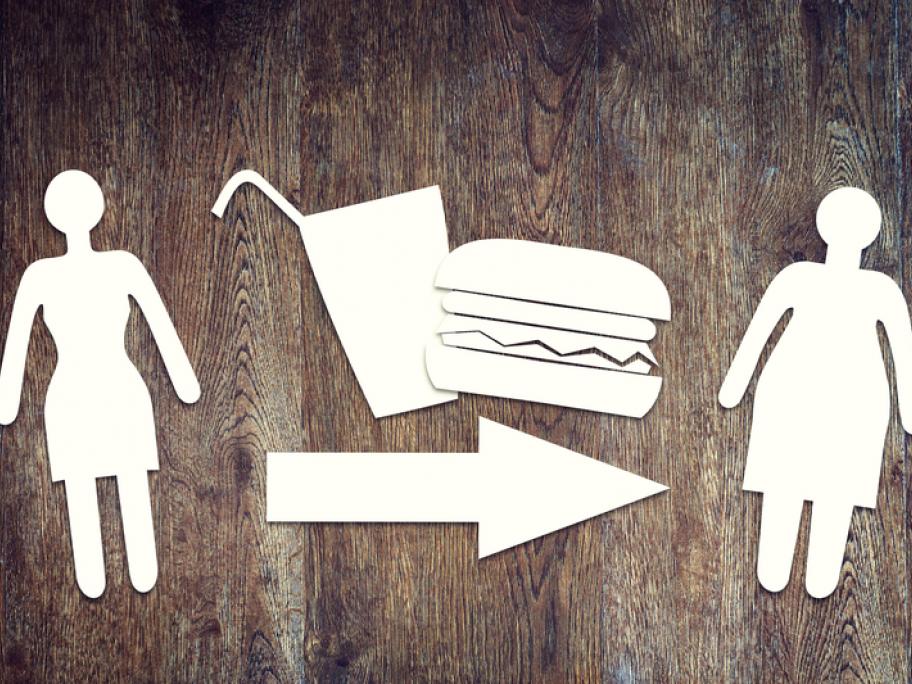 The authors say their results challenge both the "obesity paradox" and the view that overweight is associated with greater longevity.

They suggest the obesity paradox is largely caused by earlier diagnosis of CVD.

Those with a high BMI have increased odds of stroke, myocardial infarction, heart failure or dying from cardiovascular disease, according to