At last, consensus on infant feeding and allergy advice

After years of conflicting advice, Australian allergists and paediatricians have achieved consensus on when to introduce solid food to infants and how best to avoid childhood allergies. 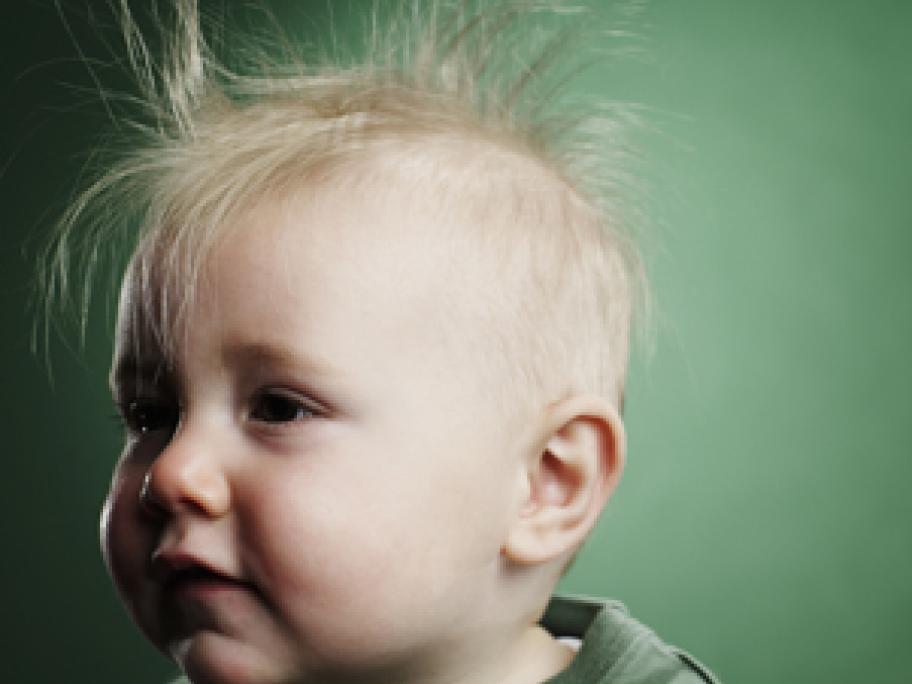 A meeting of specialists, dubbed the Australian Infant Feeding Summit, has published new guidelines on timing the introduction of solids at “around six months and not before four months”.

They have also suggested allergens, such as egg, cow’s milk and nuts, should be introduced within a baby’s first year of life.

“Following the release of new evidence in 2015, it is recommended that