Women who start engaging in physical activity after menopause are less likely to have joint pain than women who start exercising at a younger age, according to an Australian-led study. 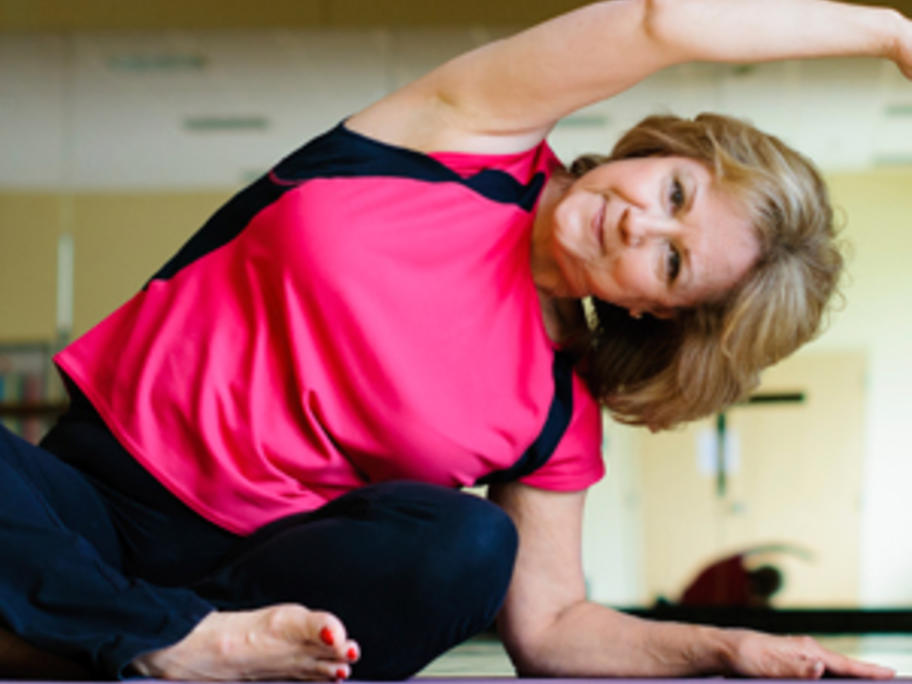