They're worried about hurting the doctor-patient relationship, and wary of abuse.
By Antony Scholefield

Doctors appear to be ignoring mandatory reporting laws for patients who are unfit to drive because of the damage it inflicts on the relationship, an Australian study suggests. 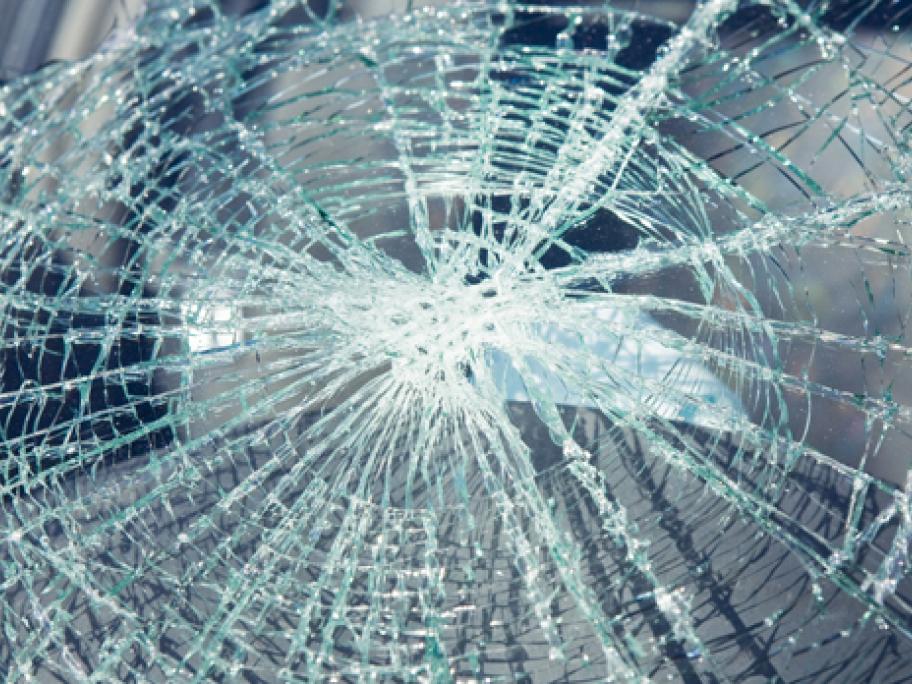 They are also reluctant to make reports because they fear patient abuse, according to the survey of doctors in South Australia, where health practitioners can be sanctioned for failing to report patients who could be a danger to the public.

The survey, published in the Internal Medicine Journal, coincides with Victorian coroner Audrey Jamieson's call for her own state to adopt mandatory