And they're also using it for a retention enema

Doctors in the US and UK are warning against a growing trend that encourages the ingestion of “food grade” hydrogen peroxide as an alternative health treatment. 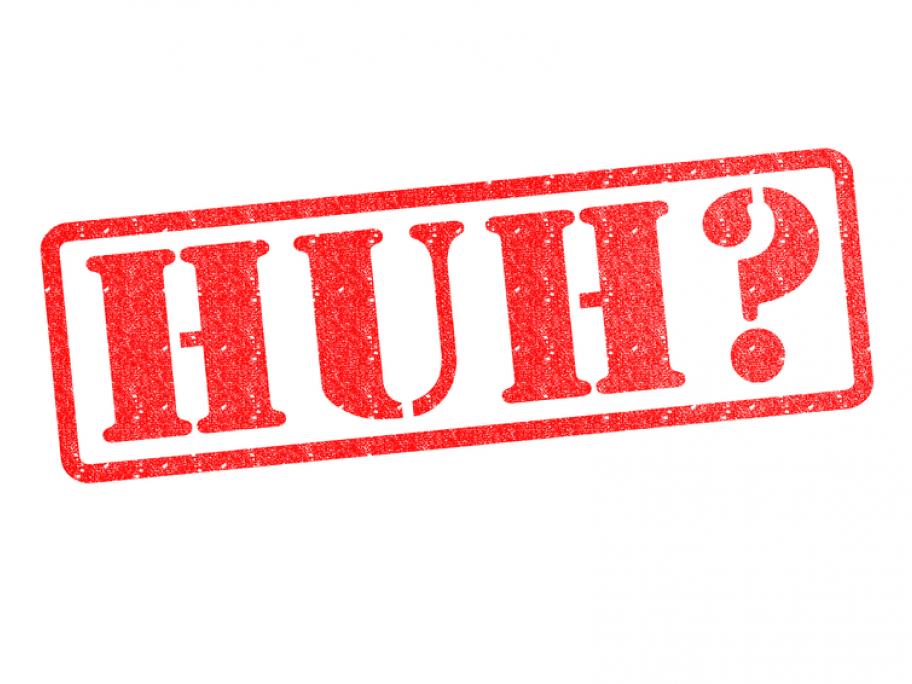 A number of blogs and websites have cropped up recently promoting the sham therapy.

There are dozens of YouTube videos touting the practice as a cure-all for all manner of ailments, including allergies, arthritis, sinusitis and irritable bowel syndrome.

It's also said to boost the immune system — and even cure cancer.

They advise ingesting it on an empty stomach, with the dose increased by one drop each day until a maximum of 25 drops is reached.

“It’s just so intense; you can literally feel it in your system, working on whatever toxins are there,” says one YouTuber whose video has been viewed about 116,000 times.

“It is working on a cellular level and providing many benefits, including allowing a greater depth of hydration and oxygenation,” he says.

Hydrogen peroxide-retention enemas are also a thing these days, although it's unclear what is supposed to be achieved from holding 500mL of slightly acidic water in the rectum.

“The proper way to use hydrogen peroxide in the colon is to first perform a regular enema (or a series of them) in order to ensure that the inside of the colon and rectum are as squeaky clean as they can be," says one website.

"Then, and only then, should a diluted mixture of hydrogen peroxide and distilled water be allowed entry."