Leadership changes at the College

Changes are coming to the leadership of the Australian College of Pharmacy, after national president, Trent Twomey, announced he was stepping down. 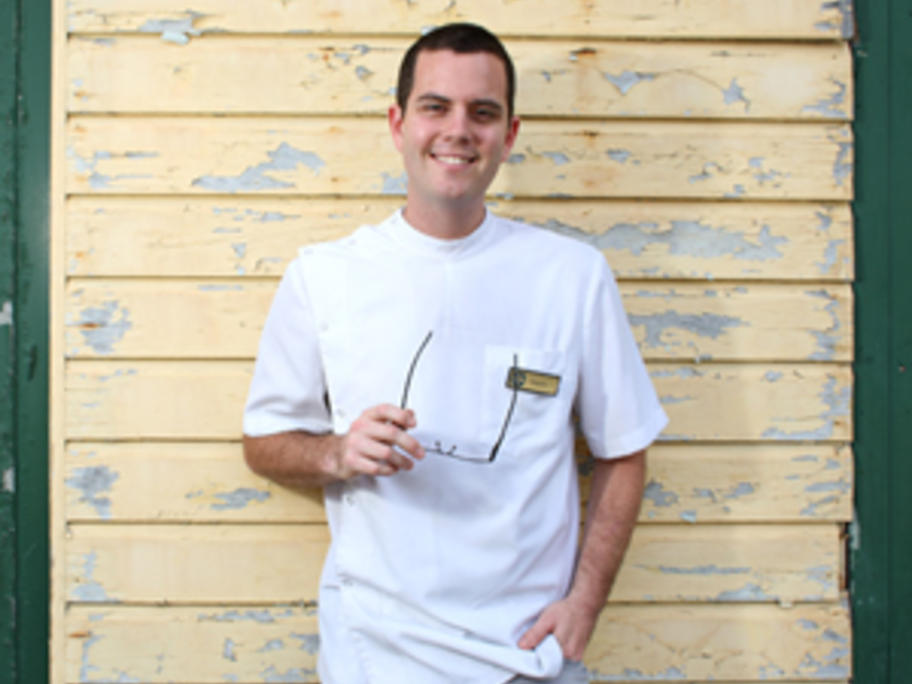 Mr Twomey (pictured) told College members yesterday that he chose not to stand for re-election due to the current demands of his business and professional life.

His department follows from the retirement of long-serving Vice president, Trevor Clarkin, earlier this year.
In the College newsletter, Mr Twomey announced that Susann Holzberger, Treasure McGuire, Peter Saccasan, Patrick Reid and Georgina Twomey had been