Left to their own devices

Will the ongoing controversy over breast implants finally trigger an overhaul of medical device regulation? 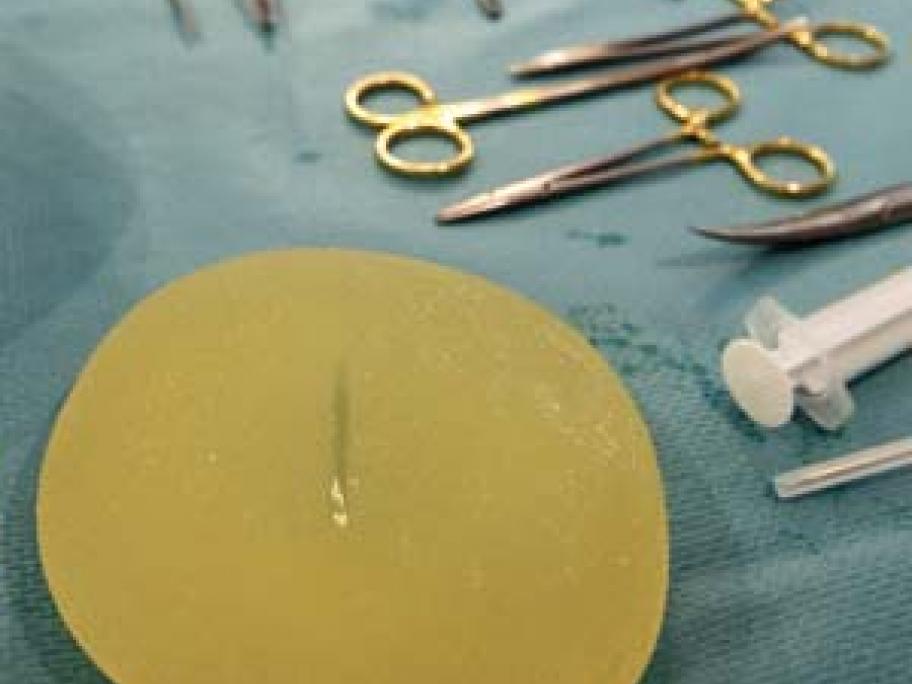 It’s been almost seven years since Dr Kourosh Tavakoli chose to trust his instincts, and he has never been more pleased that he did.

He was a young plastic surgeon, recently specialised in breast augmentation, back in 2005 when he first encountered a French company called Poly Implant Prothese (PIP), which was marketing its breast implants in Australia. In an increasingly crowded marketplace, PIP appeared to have an edge — their implants were 30% cheaper and