It's alleged the Sydney clinic promoted the treatment for a range of serious conditions, including anxiety and depression
By Sarah Wiedersehn

The TGA has launched legal action against a peptide clinic for allegedly selling dangerous, prescription-only medicines directly to the public. 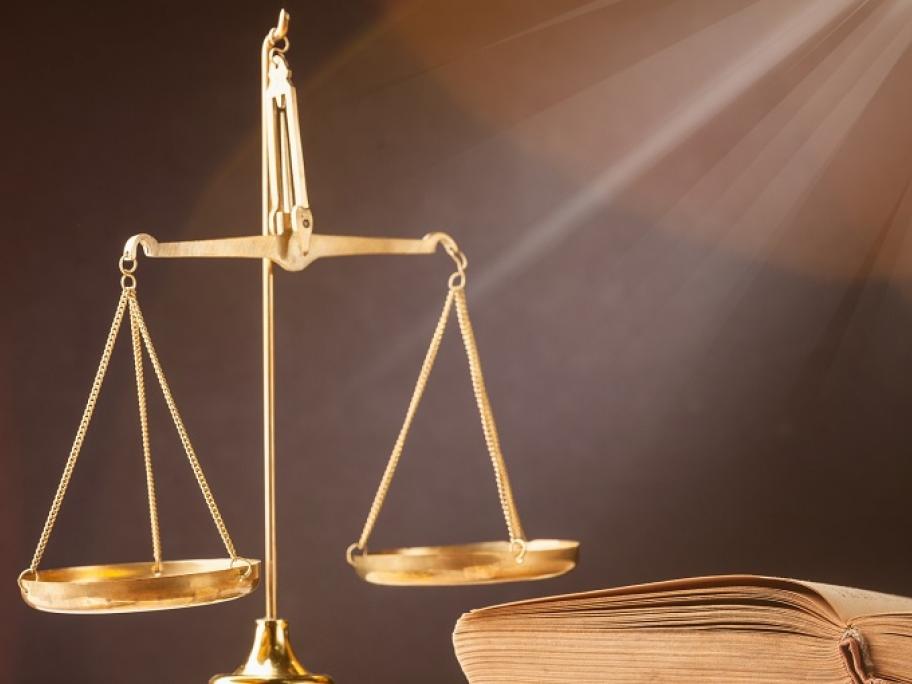 Following an investigation by the medicines regulator, the Secretary of the Department of Health filed a case against Peptide Clinics Australia in the Federal Court last month.

The TGA said the Sydney clinic was breaching the Therapeutic Goods Act by advertising substances, or goods containing substances, included in schedule 4.

“Peptide Clinics Australia is alleged to have advertised