Pharmacy Guild of Australia officials fronted the Senate today as its hearing of the all-important PBS reform bill kicks off. 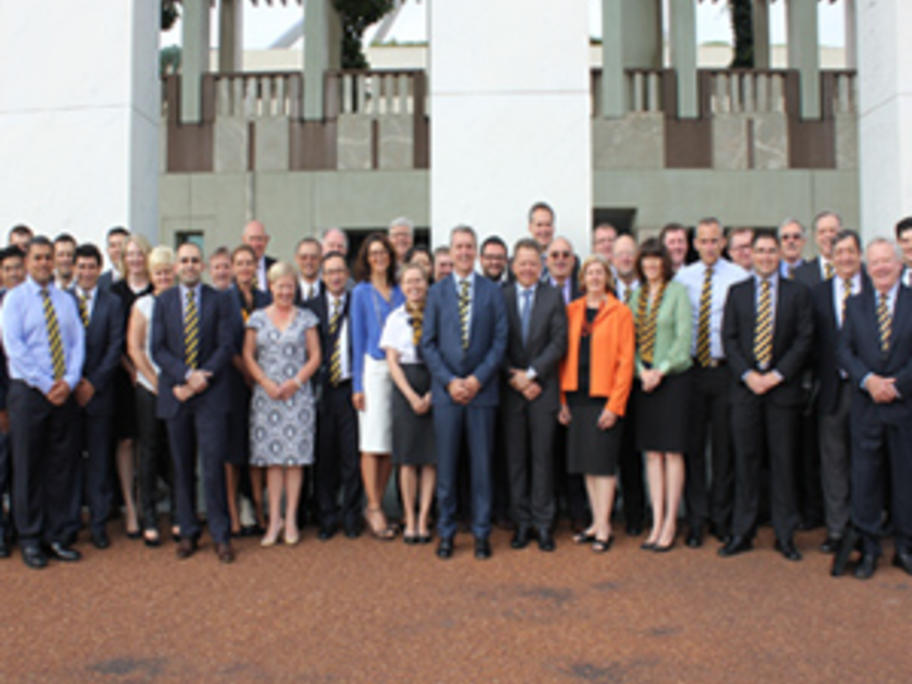 Unfortunately, debate of the bill was shortened to around 90 minutes today, and it is not scheduled to be discussed again till Tuesday 23 June, leaving only three sitting days for the bill to be passed.

The federal government’s National Health Amendment (Pharmaceutical Benefits) Bill 2015 is central to the implementation of the 6CPA, and explicitly contains legislation to extend pharmacy