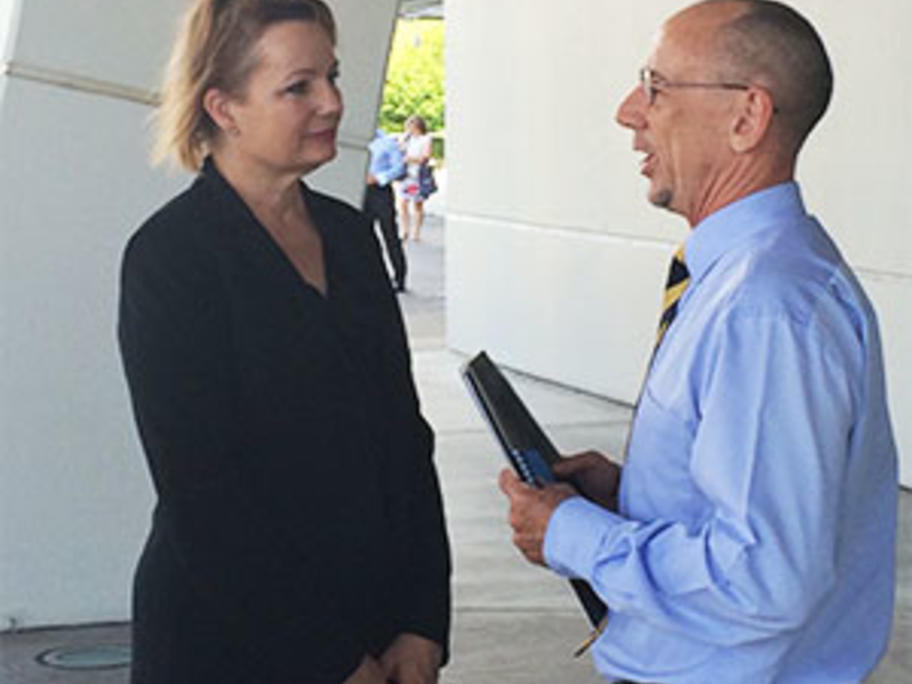 The agreement puts aside $50 million this financial year for the PTPs but no specifics on trials have been released until now.

The topic areas announced by Ms Ley are: