It may sound bizarre, but according to Canadian psychologists, you can guess a person’s sex drive from the shape of their face. 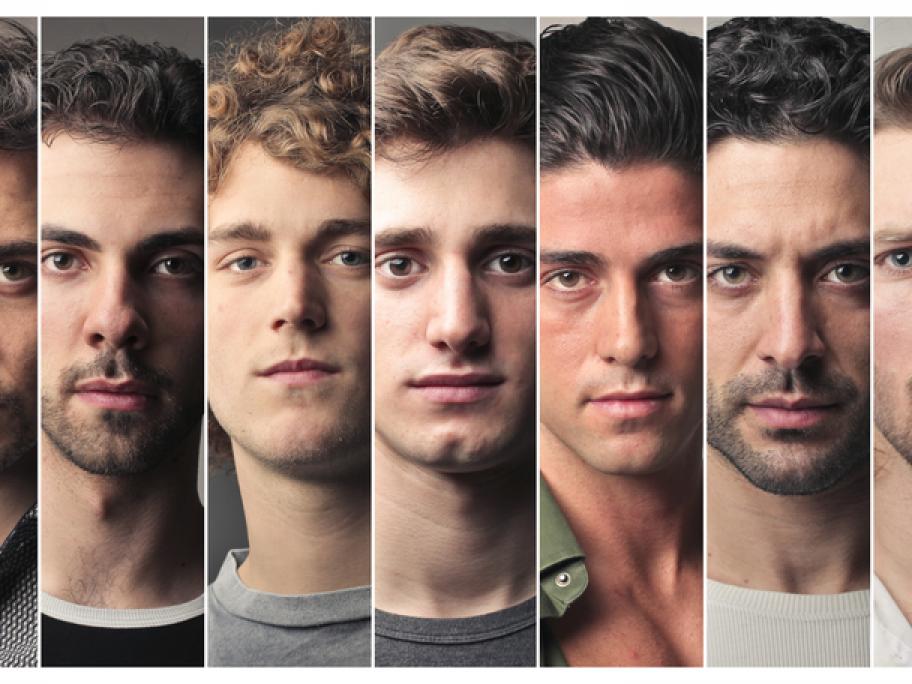 Apparently, people with shorter, wider faces tend to be more sexually motivated and have a have a higher libido than those with longer or thinner faces, their study shows.

This finding applies to both men and women.

The study adds to a growing body of research that has previously shown that certain psychological and behavioural traits are associated with particular facial width-to-height ratios (known as FWHR).