Licence to swill: Bond's love of martinis may prove fatal

Licence to kill? More like licence to swill, according to researchers who say their study of James Bond movies reveals 007 has a "severe" drinking problem. 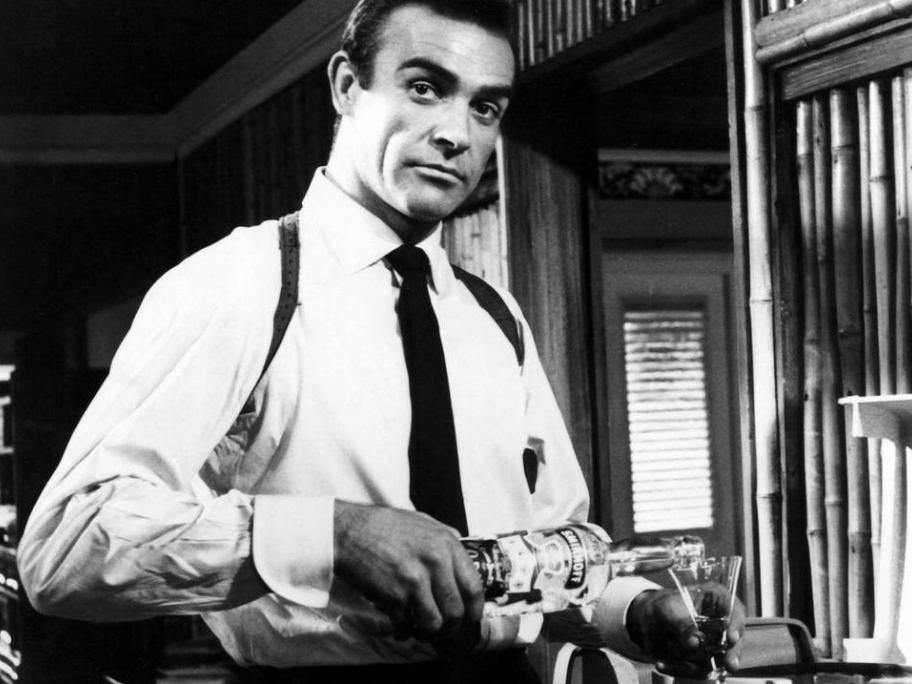 Viewings of 24 Bond movies between 1962 and 2015 show the secret agent has not only been a heavy drinker for more than six decades, but also engages in some very dangerous activity while inebriated.

The study shows Bond has a mean 4.5 drinking events per movie, consuming a diverse range of drinks but with a preference for cocktails, including his signature shaken-not stirred Vesper martinis,