The £47,000 ($71,000) Michelangelo hand is controlled by muscle signals from Christopher Taylor's brain, with the four fingers and thumb able to move independently of each other. 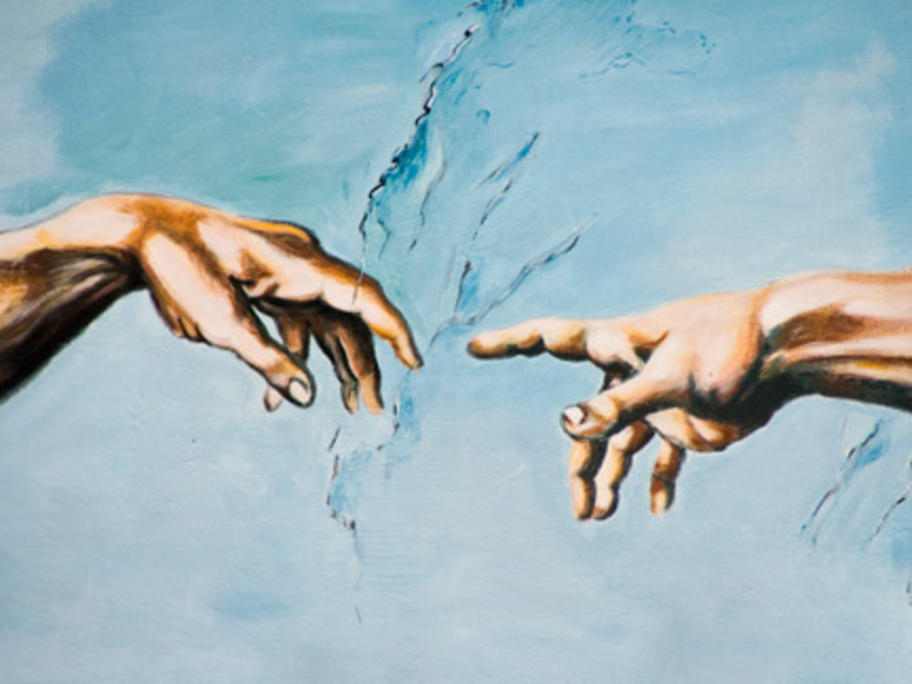 Using the device, Mr Taylor, a married father-of-three, is able to grip items – vital for his job as a self-employed lifting equipment engineer.

The 58-year-old, who returned to work a fortnight after losing his hand in August 2009, has been testing the Michelangelo since December and had his final fitting this week.

He said the hand, paid