The RACGP is rallying support for its battle against a Federal Government crackdown on alleged double-dipping by GPs that comes into force later this year. 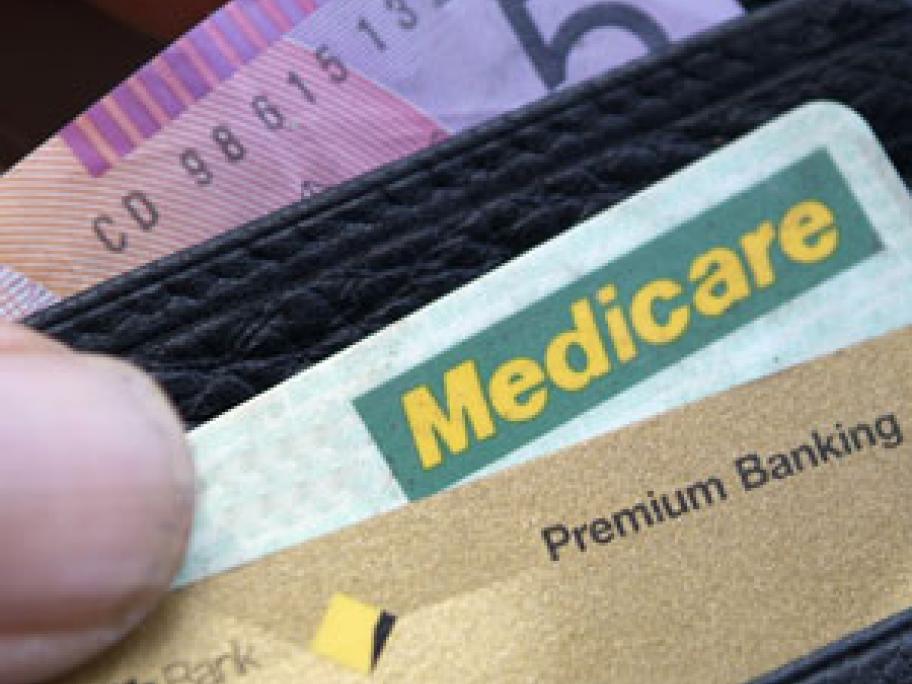 The previous Federal Government announced last year it would ban doctors from claiming a standard consultation on the MBS at the same time as a GP chronic disease management plan.

While the government has said such billing practice was a rort, doctors maintain the claims are legitimate because patients often need treatment for problems unrelated to the management