Live longer by cutting out the fun

Korean researchers have found that, traditionally, eunuchs have lived considerably longer than other men. 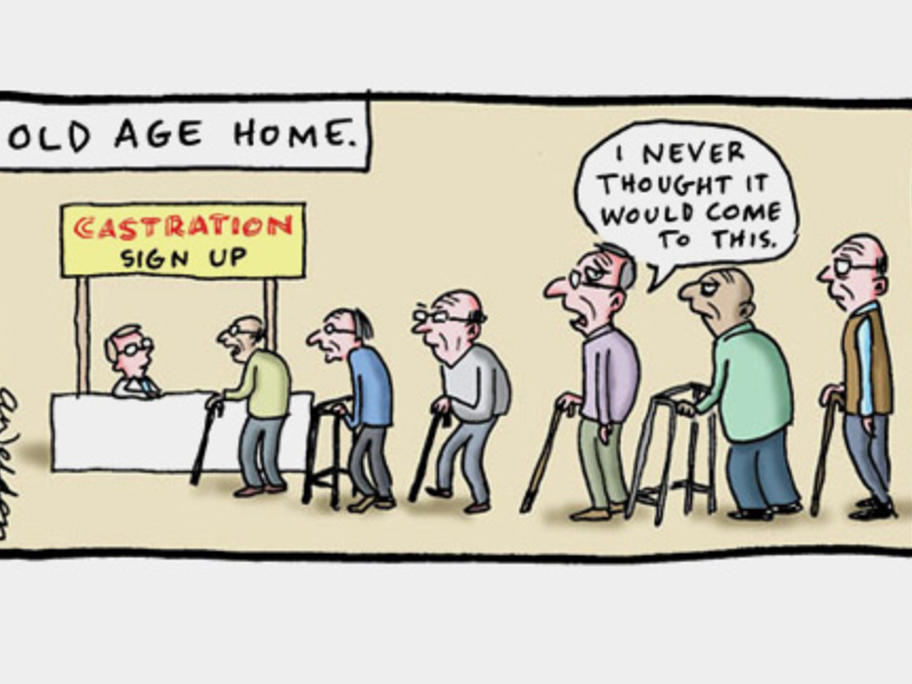 They studied the genealogy records of 81 eunuchs living in the Korean Chosun Dynasty (1392–1910), drawing on a document from 1805, which had details of the lives of more than 300 eunuchs.

Comparing the eunuchs’ lifespans to other men from three non-eunuch families of similar social status, they found on average the eunuchs lived for 70 years,