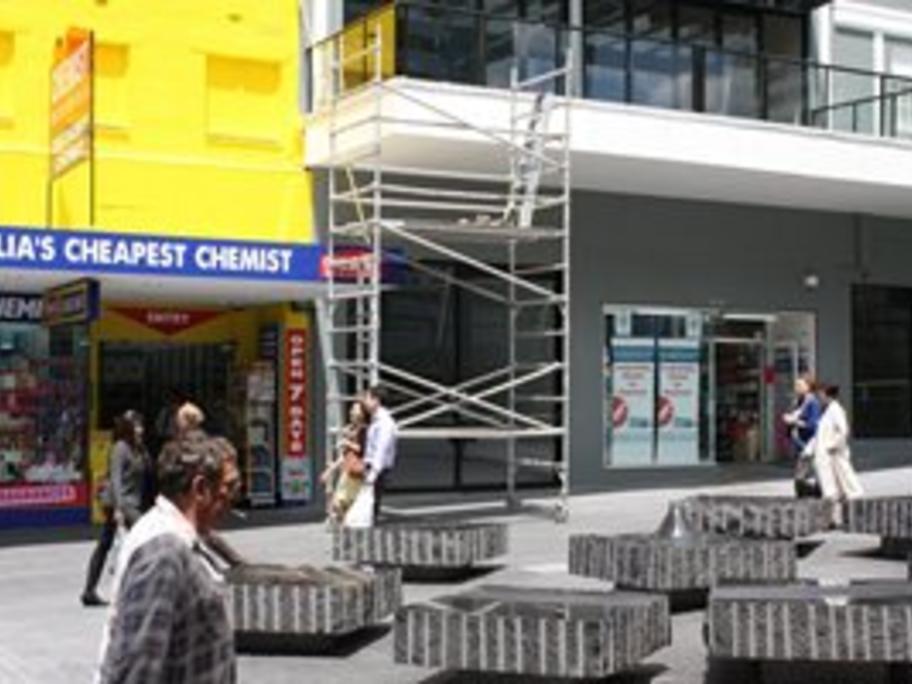 It has been suggested that the Pharmacy Guild of Australia has been given an ultimatum that includes a threat to remove current location rule regulations.