Location rules are being publicly savaged yet again, this time by the ABC, which says the Pharmacy Guild is one of the most powerful lobby groups in Australia. 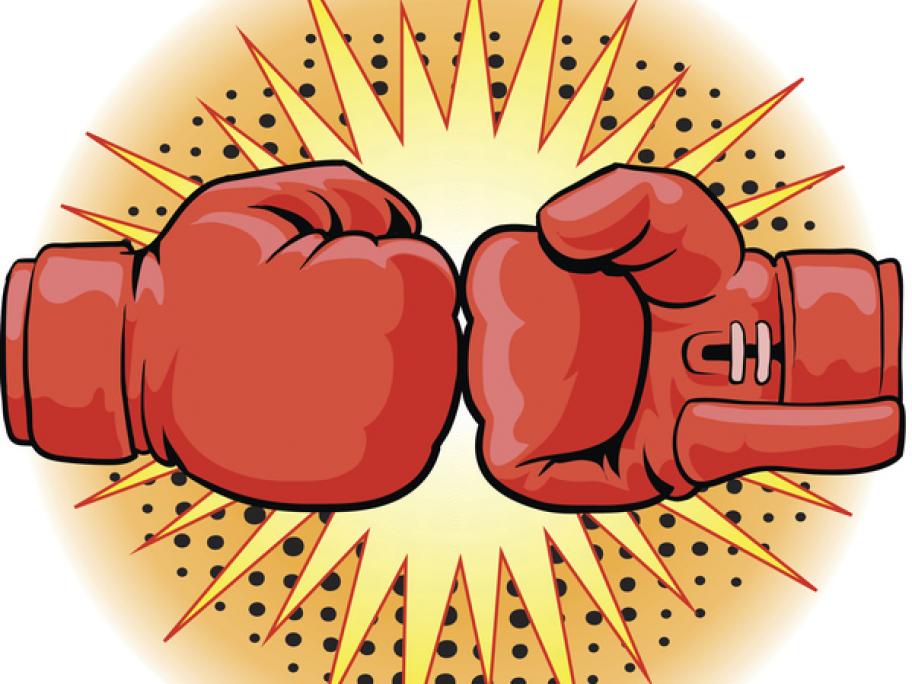 Just days after a Chemist Warehouse survey was used to imply location rules are costing rural patients thousands of dollars, the public broadcaster has launched its own attack in its Who Runs this Place? series, questioning why scripts can't be dispensed in supermarkets.