Nearly half of Australian babies admitted to hospital for bronchiolitis are receiving treatments that will be of no benefit, according to new guidelines. 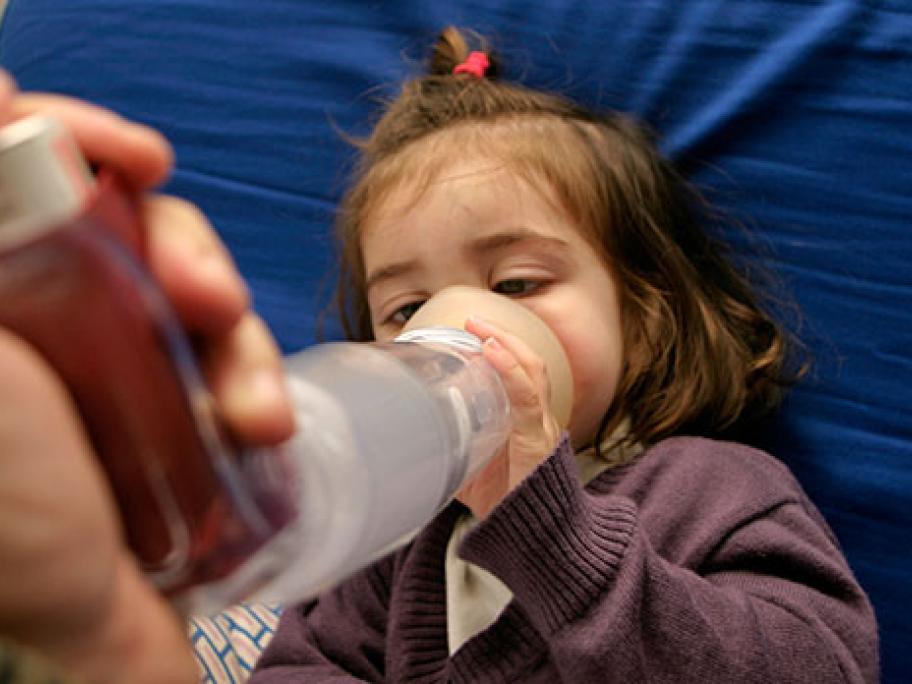 Paediatricians and emergency ­physicians have released the first nationwide ­evidence-based guidelines on ED and hospital management of bronchiolitis in under-ones.

Each year, 13,500 infants are admitted to hospitals in Australia with the condition, accounting for more than half of all admissions among infants.

Up to 48% receive treatment for which there is no benefit,