Long QT syndrome may be a contributing factor in unexplained intrauterine fetal deaths, a US study reveals for the first time. 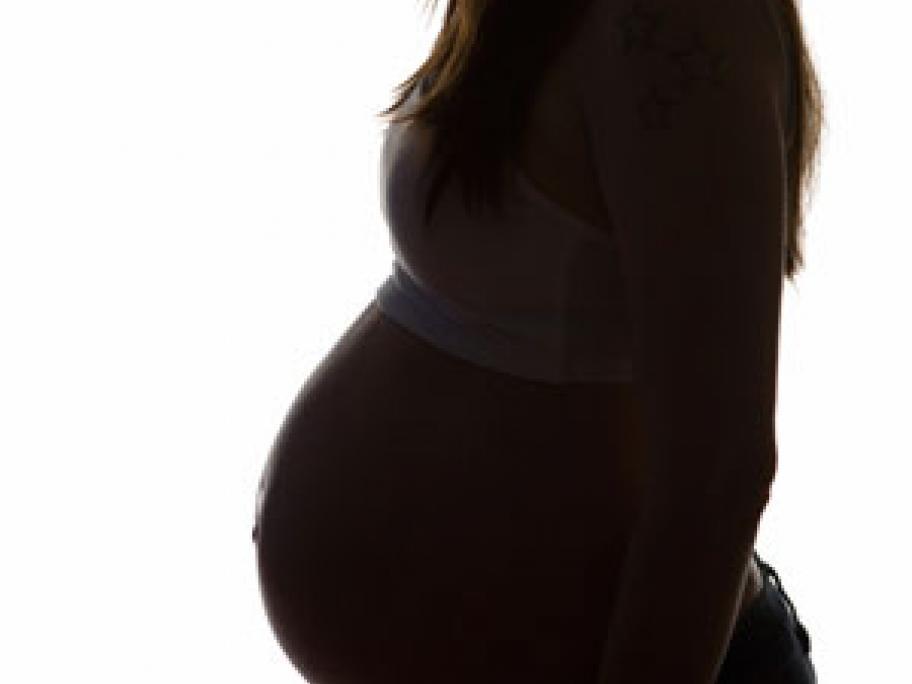 Researchers discovered that overall, 8.8% of stillbirths studied carried at least one genetic abnormality that has been associated with the arrhythmia.

A smaller number, 3.3%, carried mutations in the three genes most commonly linked with the syndrome.
Although preliminary, the evidence suggested long QT was a plausible cause of intrauterine fetal death, the