The risk doubles even after eradicating bacteria, say gastroenterologists
By Zoe Whyte 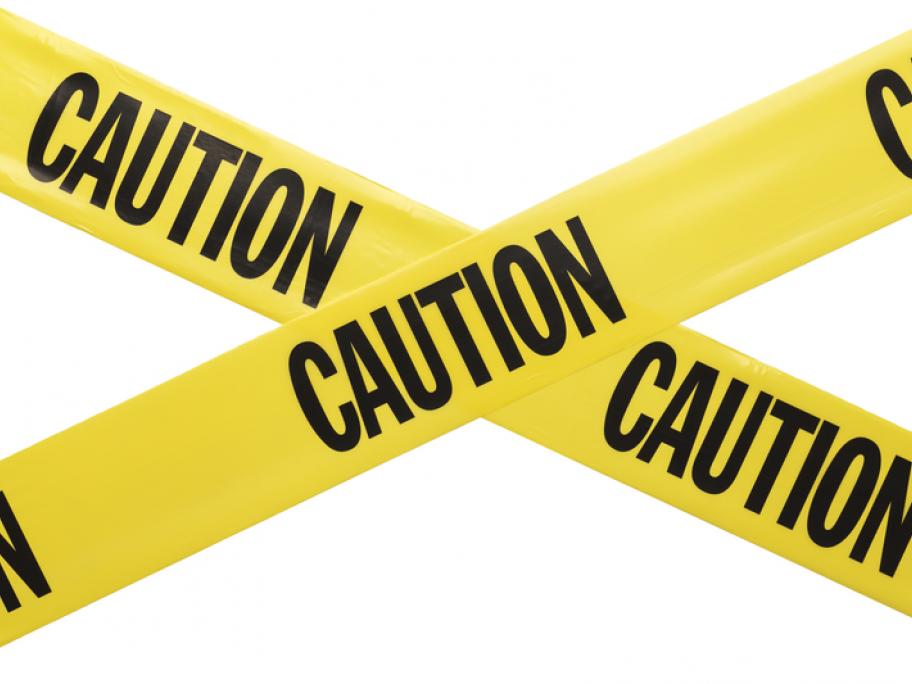 The risk rises in tandem with the dose and duration of treatment, their BMJ study shows.

Although eliminating Helicobacter pylori from the gut has been shown to significantly reduce the risk of cancer, researchers found long-term PPI use was still associated with an increased risk of gastric cancer.

To address the potential role of H pylori, the population-based study compared the use of PPIs with H2 blockers in 63,397 adults who had undergone successful eradication of H plyori.

Over the 10-year period of the study, 153 people developed stomach cancer.

This was an observational study, so no firm conclusions can be drawn about cause and effect, say the authors.

However  the “clear dose-response and time response trend” in the use of PPIs and risk of stomach cancer, prompted the researchers to suggest that doctors “should exercise caution when prescribing long-term PPIs … even after successful eradication of H plyori ”.