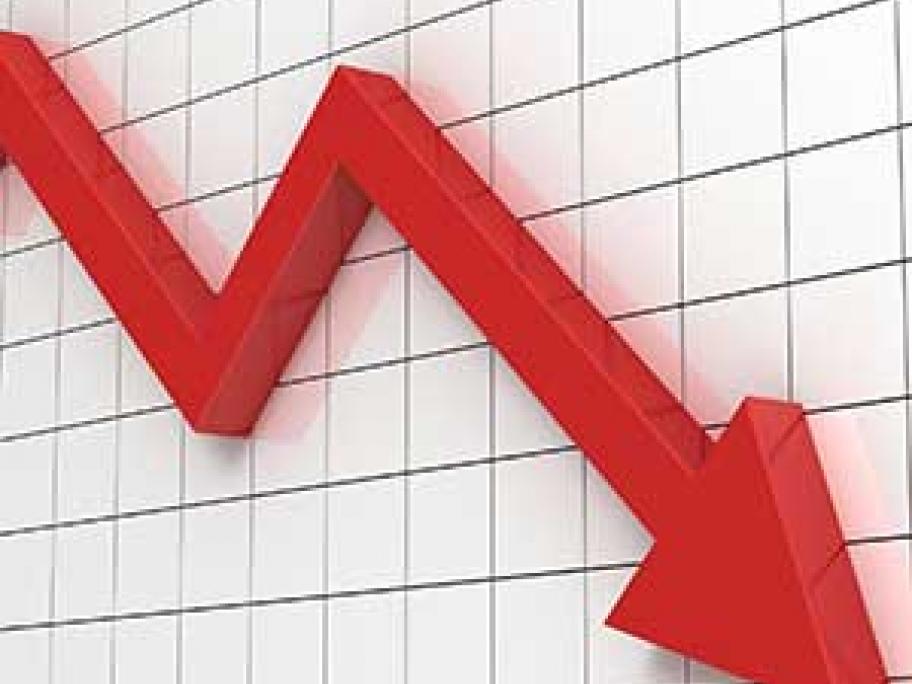 The ATO figures were based on average taxable income for 10,556 female and 5799 male pharmacists.