Concerns have been raised about a possible loophole in the pharmacy approval process that allows retail stores to trade in light industrial areas. 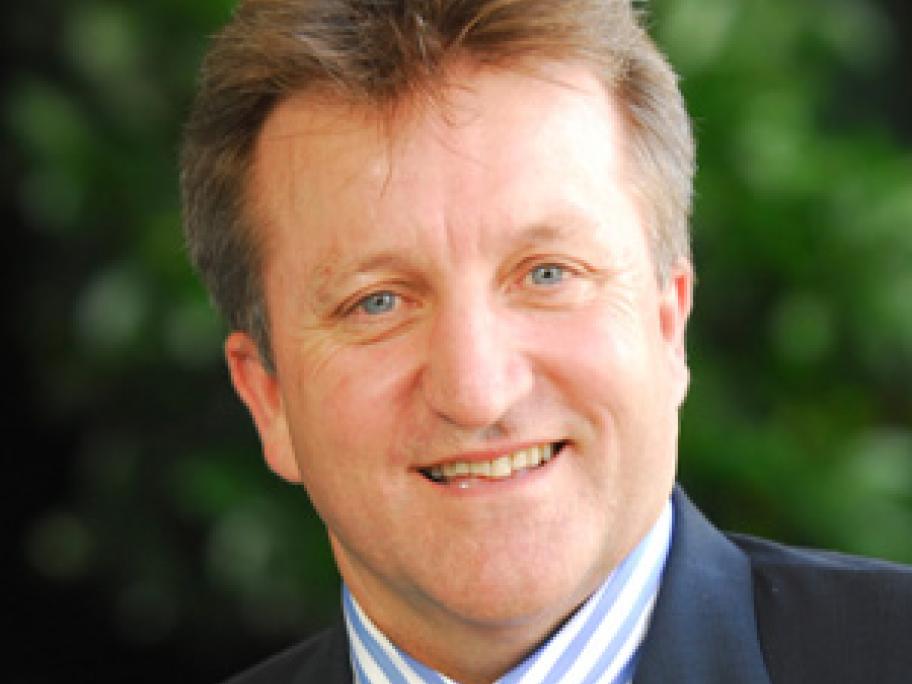 The pharmacist said this was the second such case they were aware of, and industry sources say it is an increasingly common occurrence.