It’s long been thought that older adults don’t need much sleep but results from a large global study suggest that six to nine hours of sleep a night may ward off cognitive decline. 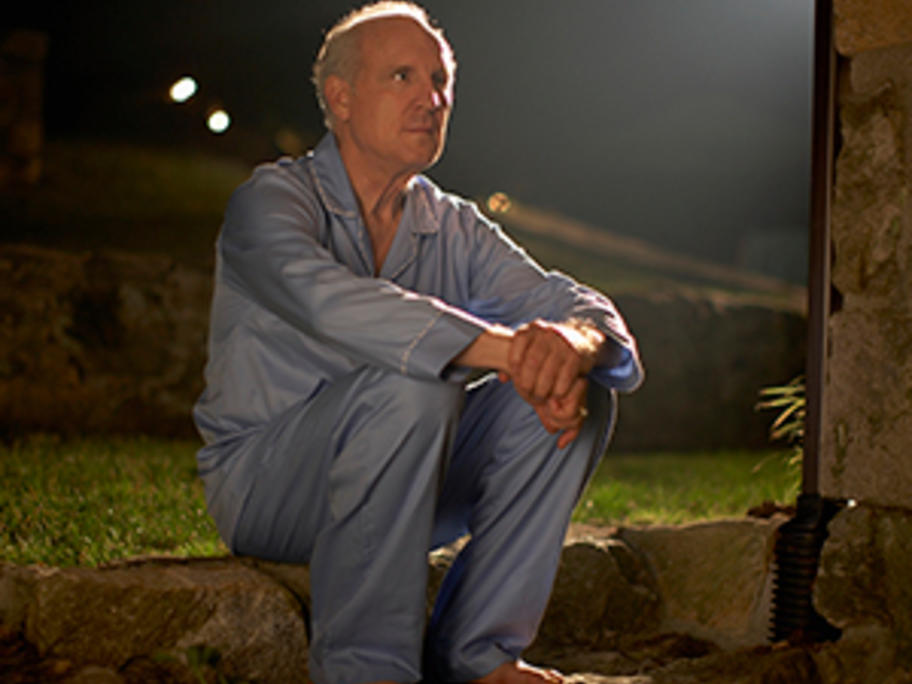 Using data compiled across six middle-income nations and involving more than 30,000 subjects, the researchers found that sleep patterns and cognitive function are interrelated in ageing populations.

“We wanted to look at ageing, particularly dementia and cognitive decline as people get older, and the importance of sleep,” said lead author, Theresa Gildner,