Yoyo dieters are also at risk, but researchers aren't sure why

Young, underweight women are at greater risk of early menopause than their normal weight or overweight peers, according to a 22-year study including data on almost 80,000 women. 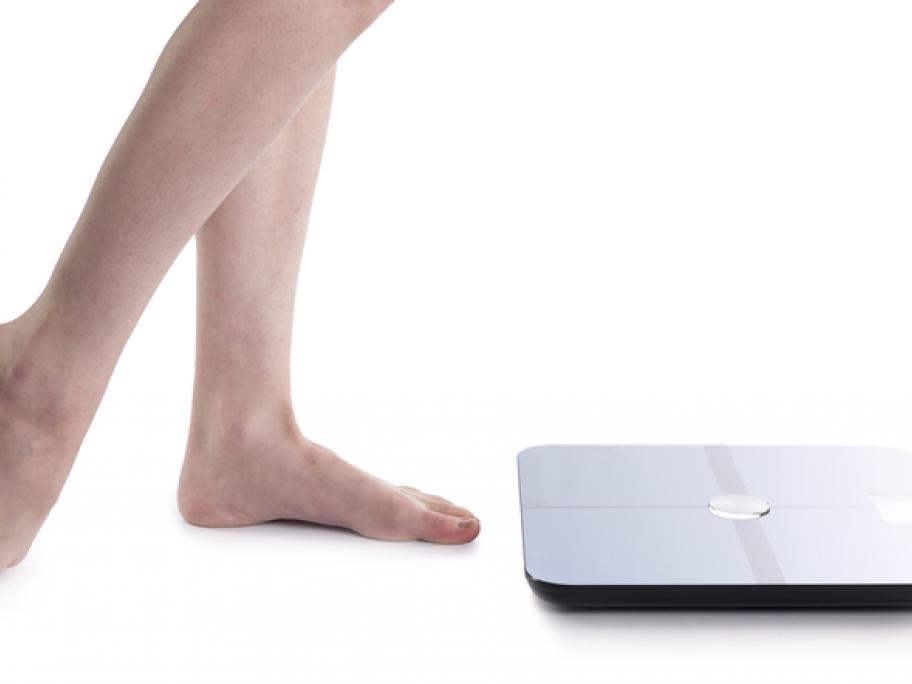 But researchers are unsure why.

They found that those who were underweight at age 18 had more than 50% higher risk for early menopause (before the age of 45) compared with those of normal weight.

Significantly, women who were underweight at 35 had nearly 60% higher risk.