Prescribing daily low-dose aspirin for primary prevention of cardiovascular disease in the healthy elderly is likely to do more harm than good, an Australian landmark study suggests. 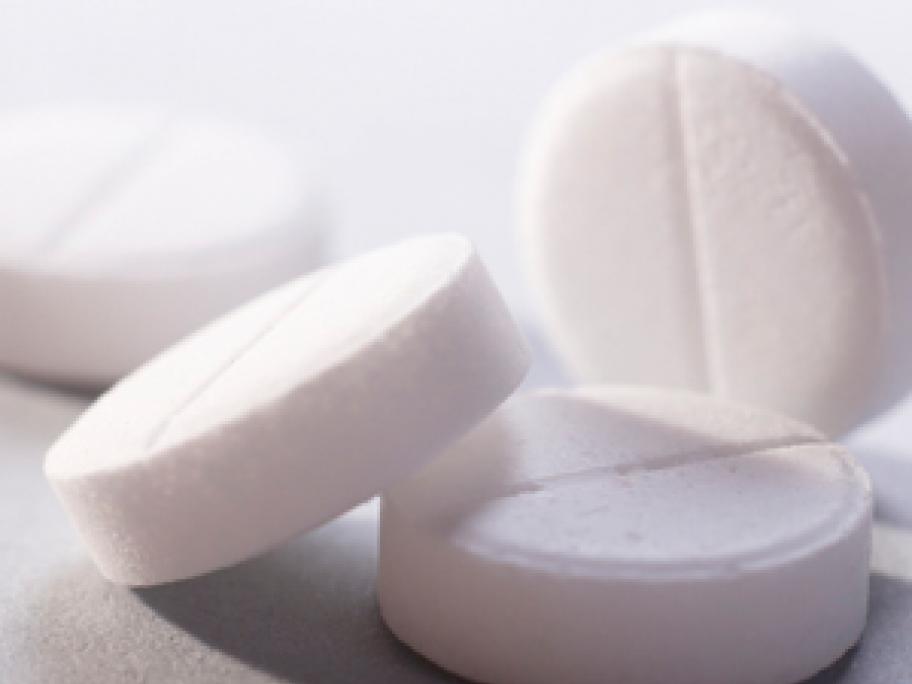 The trial was stopped six months early, in June 2017, when it became clear that there would be no difference in results for