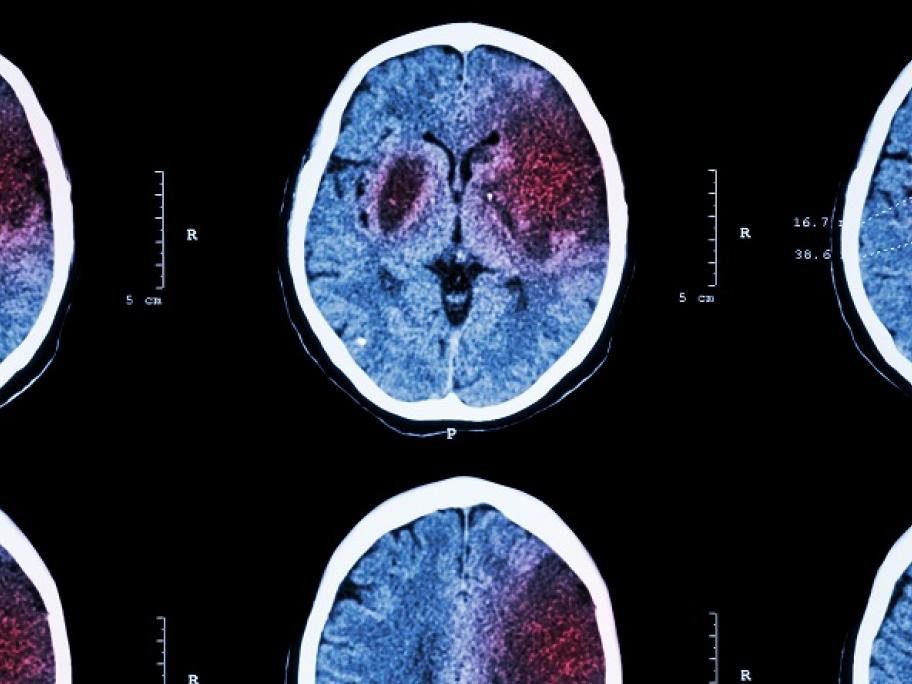 Among 177 people presenting with cerebral ischaemia to the University of Erlangen medical centre in Germany, those who had low plasma NOAC levels were classified as worse on admission compared with those with high levels (8 vs 3 on the National Institute of Health Stroke Scale).

Although measurement of serum NOAC levels is not part of routine management, it is increasingly used in hospital stroke units to identify patients suitable for thrombolysis using intravenous plasminogen activator, the authors said.

They categorised patients with plasma NOAC concentrations of <50ng/mL, 50-100ng/mL and >100mg/mL on admission as having low, intermediate and high serum NOAC levels respectively.

The majority (86%) of the 49 patients admitted with low NOAC levels had a stroke while 14% had a transient ischaemic attack (TIA).

In contrast, just 54% of the 87 patients admitted who had high serum NOAC levels had a stroke, and 46% had a TIA, the authors wrote in Stroke.

Large vessel occlusion was also more common in those with low NOAC levels — occurring in 47% of patients compared with just 15% of those whose plasma NOAC concentrations were high.

“Low antithrombotic activity is an independent predictor of vessel occlusion, while high plasma levels seem to be protective,” the researchers said.

Imaging showed that those with low NOAC levels had higher odds of persisting neurological defects and infarction than those with high (86% vs 54%).

But outcomes on the modified Rankin score at 90 days after admission did not differ significantly between the three NOAC concentration groups.

The authors suggested that the study was probably underpowered to detect a difference in this measure.

“The level of anticoagulant activity in patients with acute cerebral ischemia is associated with stroke severity and the occurrence of [large vessel occlusion],” they concluded.

Disclaimer: Several authors declared receipt of payments from NOAC manufacturers. The funding source for the study was not specified.