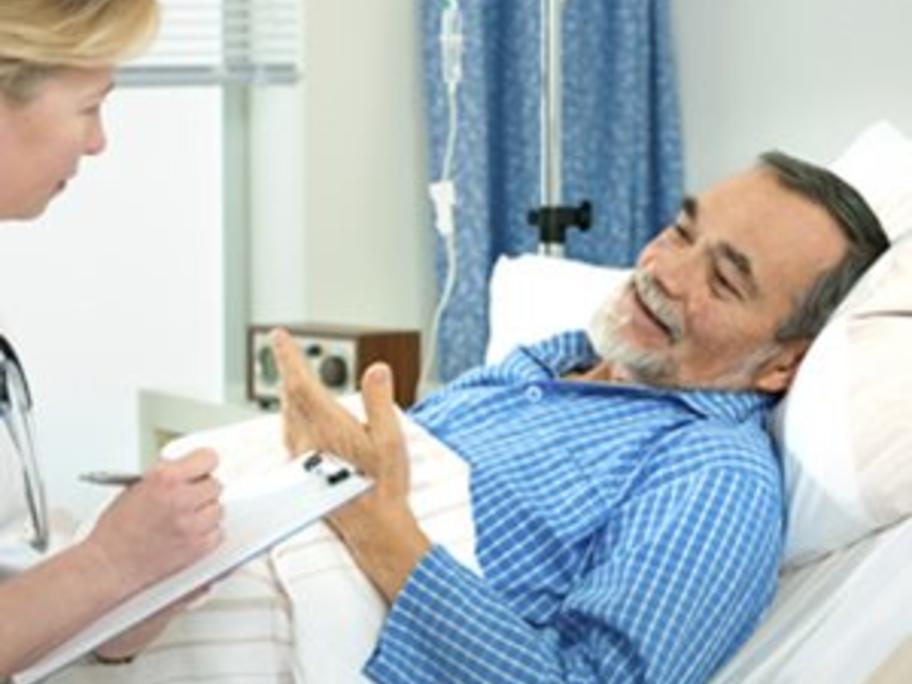 Their population-based study of 3,700 men aged 70 to 89 shows those in the highest compared with the lowest quartile for T and DHT had roughly half the risk of a first stroke, with a mean follow up of nearly