Only 25% of eligible men and 20% of eligible women are being screened for bowel cancer despite free testing and clear evidence that early detection reduces mortality, new figures show. 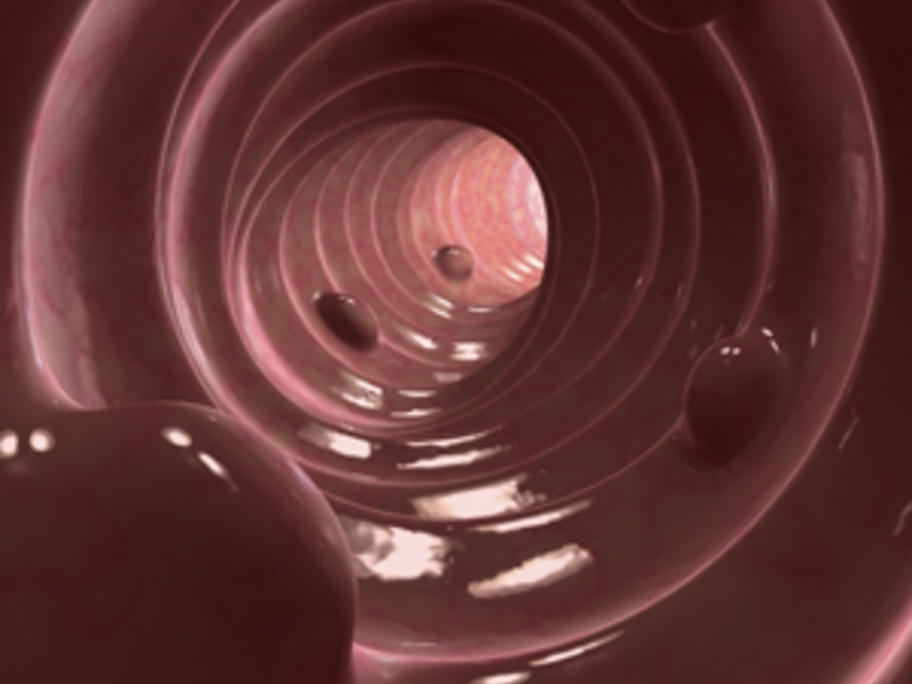 A Cancer Council NSW study of almost 180,000 people aged 50 or over found men who were retired, had higher incomes or lived in regional areas were more likely to complete a faecal occult blood test.